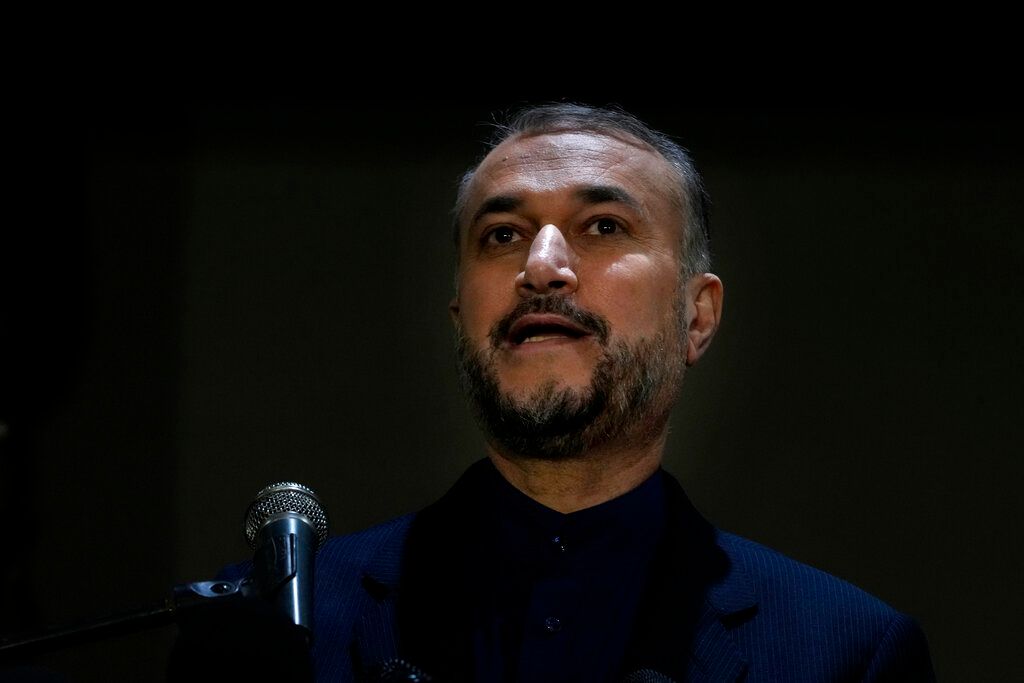 Iran’s foreign minister on Saturday acknowledged for the first time that Iran had transferred drones to Russia months before President Vladimir Putin’s invasion of Ukraine.

Hossein Amir-Abdollahian claimed that his country had transferred “a limited number of drones” to Russia while denying having supplied it with missiles.

According to the minister, in Tehran they had talks with Ukrainian representatives and asked them to show them evidence of Russia’s use of missiles produced by their country, but according to him, they did not come to the talks .

The fuel could help Iran run its nuclear reactors and could further shorten Iran’s so-called “break-in time” to create a nuclear weapon.