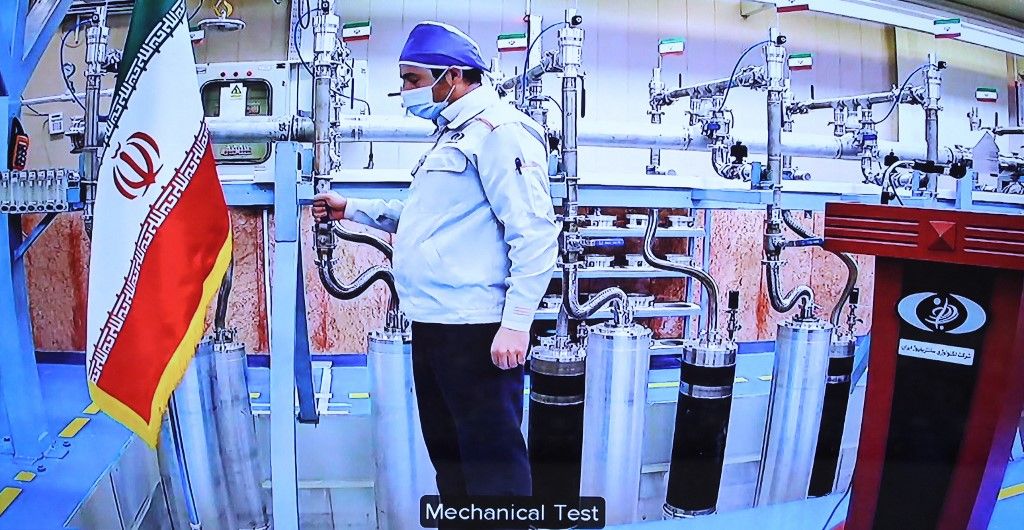 The UN nuclear watchdog estimates the total enriched stockpile was 3,809.3 kilograms as of May 15

The UN nuclear watchdog said on Monday it estimated Iran’s stockpile of enriched uranium had increased by more than 18 times the limit set in Tehran’s 2015 deal with world powers. .

The International Atomic Energy Agency said in its latest report on Iran’s nuclear program that it “estimates that as of May 15, 2022, Iran’s total enriched stockpile was 3,809.3 kilograms.”

The report also indicates that Iran is continuing its uranium enrichment to levels above the 3.67% limit of the agreement.

Enrichment levels of around 90% are required for use in a nuclear weapon.

Iran has always insisted that its nuclear program is peaceful.

The latest report comes as talks to revive the historic 2015 nuclear deal between Iran and world powers remain deadlocked after stalling in March.

Nuclear South Asia and the Challenges of Strategic Stability