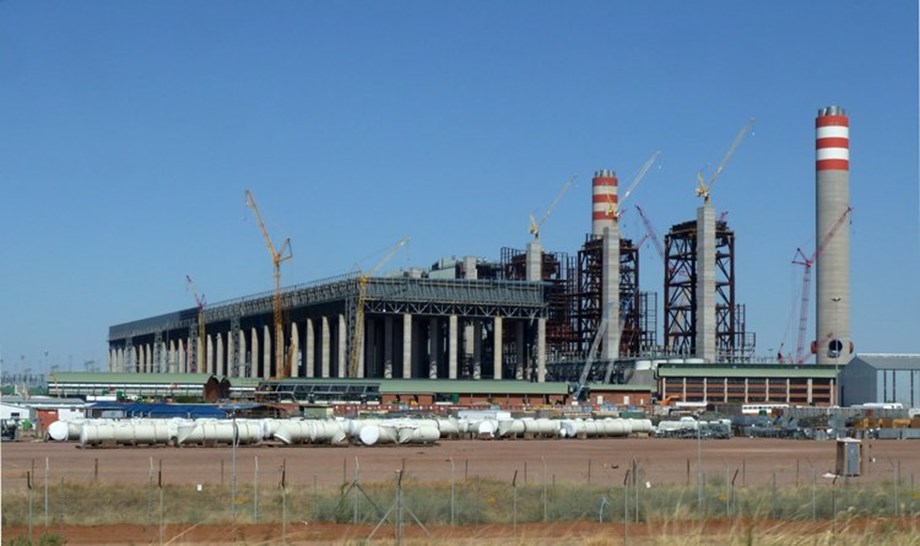 
Iran’s only nuclear power plant is operational again after an emergency shutdown two weeks ago, state television reported on Saturday.

The report quotes Mostafa Rajabi Mashahdi, spokesman for the country’s energy ministry, as saying that the Bushehr plant “has returned to generated power” after the completion of the necessary maintenance work.

Mashahdi did not elaborate, but last week Iran’s nuclear department said engineers were working to fix the plant’s broken generator.

At the start of the year, authorities warned of the possible closure of Bushehr due to US sanctions barring Iran from procuring equipment for repairs. Bushehr is powered by uranium produced in Russia, not Iran, and is monitored by the United Nations International Atomic Energy Agency. The IAEA admitted to being aware of the reports on the plant, but declined to comment.

Construction on Bushehr, on the northern Persian Gulf coast, began under the Shah of Iran in the mid-1970s. After the 1979 Islamic Revolution, the plant was repeatedly targeted during the Iran-Iraq War. Russia then completed construction of the facility. The 1,000-megawatt plant supplies the grid with enough energy for a tiny fraction of Iran’s 64,000-megawatt national consumption.

(This story was not edited by Devdiscourse staff and is auto-generated from a syndicated feed.)