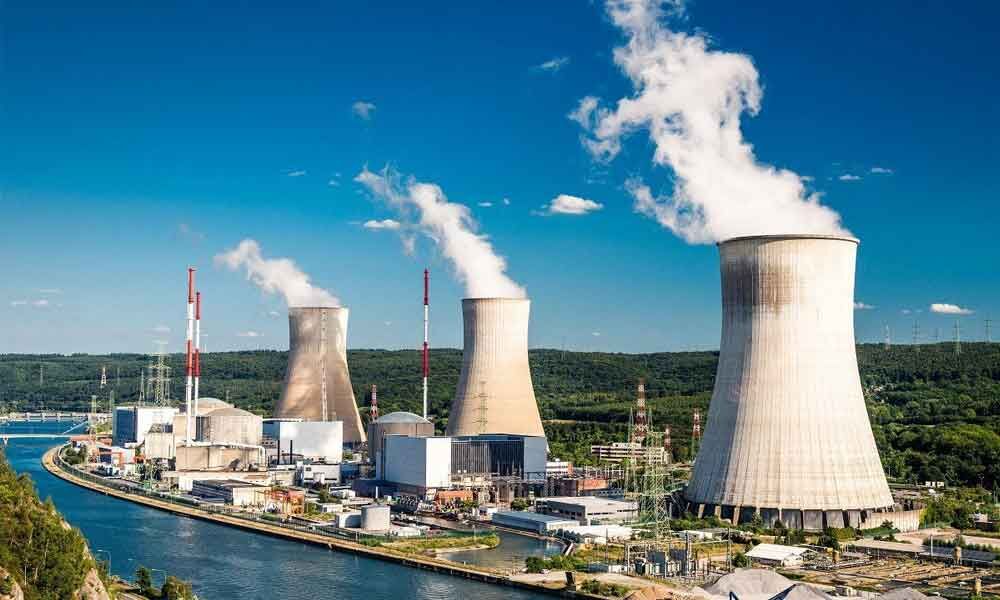 
When we hear the words “clean energy” we think of solar panels or wind turbines, but we rarely think of nuclear power. Nuclear is generally excluded from the “clean energy” discourse, despite being one of the largest sources of low-carbon electric power in the world.

France already covers 70% of its electricity needs thanks to nuclear energy. US President Joe Biden has pledged to halve global carbon emissions by 2030. The US will need to switch to carbon-free power generation by then. They predicted that renewable energy would produce more than 40% by 2050 – remarkable growth, but still below what is needed to decarbonize the grid by 2035. This challenge has led some prominent thinkers such as Bill Gates to reconsider nuclear energy as a viable energy. alternative. Nuclear power has a lot to offer. Its carbon footprint is the same as that of wind power, less than solar power and much smaller than that of coal power. Gates has been thinking about nuclear power for some time. He founded TerraPower in 2006 and recently told lawmakers he would invest $ 1 billion and raise an additional $ 1 billion in private capital.

But there are still serious debates about the expansion of nuclear power. The main concerns are safety and the disposal of radioactive waste. In addition, nuclear reactors are expensive and take time to build. And despite residual public doubts about Three Mile Island and Chernobyl, the industry has learned its lessons and established a strong safety record over the past decade. This has led to next-generation designs, producing small, modular and advanced reactors designed to be safer and more flexible. An MIT study suggests that standardizing reactor design and building the same reactor multiple times is key to reducing costs. One way to do this can be with small modular reactors (SMRs), which are generally considered to be below 300 megawatts. This makes it possible to efficiently build the components of these reactors in factories. Small reactors can be used individually or combined to form a single large power plant.

The US Department of Energy has awarded $ 80 million each to two companies working on advanced reactor designs to address this problem. The first, TerraPower, a startup founded by Bill Gates, is working on a sodium-cooled reactor that, instead of using its heat directly to drive a turbine and generate electricity, stores the heat in a tank of molten salt, where it can be tapped to generate electricity when needed. The second grant went to a company called X-energy for a gas-cooled reactor that operates at very high temperatures, producing steam that would be suitable for industrial processes and producing electricity.

Globally, nuclear energy could be an important player in the years to come. China, the leading emitter of greenhouse gases, increased its nuclear production to 6% in 2020 and currently has 17 new reactors under construction. Most of the other countries with large nuclear power programs – including France, Japan and the UK – use a closed nuclear fuel cycle. In these countries, spent fuel is recycled to recover uranium and plutonium (produced during irradiation in reactors) and reprocess it as new fuel.

While there is a contingent that thinks nuclear is the solution to this looming global crisis, there is also an ongoing debate about the risks associated with the use of nuclear energy. Only time will tell how this balance will eventually shift.

(The author is Chairman and CEO of the Brightcom Group, based in Hyderabad)

Opposition to nuclear power to curb gas emissions is increasing