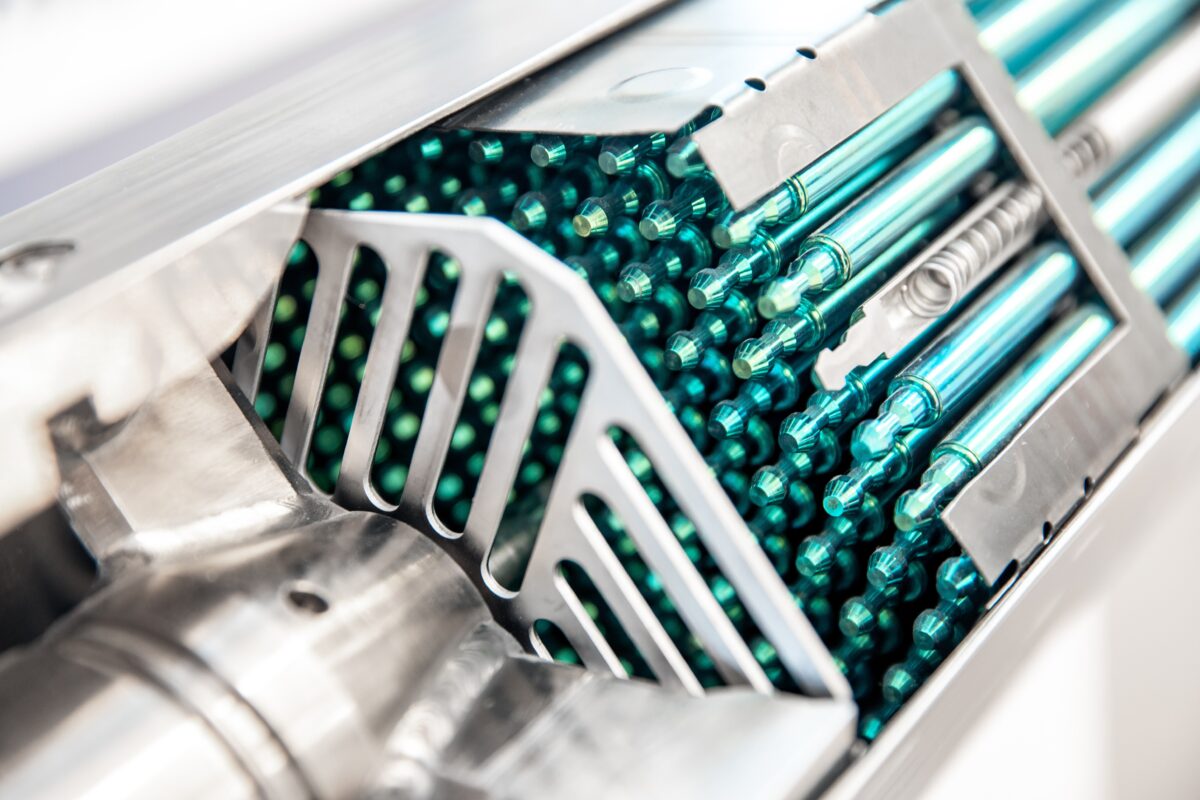 It looks like nuclear power is back on the table in Australia.

A ban on nuclear technology has been in place in Australia since 1998, which prevents the construction of nuclear reactors for electricity generation. The Liberal Party (Australia’s centre-right party, currently in opposition) has announced that it is considering it in the energy mix as a viable way to reduce carbon emissions.

Although the policy has not yet been written, this should lead them to adopt a pro-nuclear policy in the next election and to advocate for the end of prohibition.

Nuclear power was seen as political poison in the past, but a lot has changed in 20 years, and the Australian people are likely to be much more receptive. Nuclear technology has lost its mystical quality, and the hypothetical stories of holocausts and nuclear fallout that were so topical during the Cold War now live on only in certain science fiction dystopias.

Politicians can be filmed visiting factories in other countries, even nuclear waste repositories, without wearing masks. They can interview lifetime nuclear industry workers who have lived to old age. They can show maps of all the hundreds of generators around the world. And they can compare electricity prices in France to the rest of Europe.

It is high time for the ban to be lifted, and the private sector has this additional option on the table to try to achieve the energy “trilemma”: reduction of emissions, price and availability.

It remains to be seen whether nuclear proves to be the best answer for Australia or not. The question is interesting and several important factors must be taken into consideration.

First, there is a transition that must take place. Australia does not have an established nuclear industry. We have part of the nuclear industry (mining) and we have pockets of nuclear industry (research), but we don’t have a nuclear power industry. It will take significant work to develop all the infrastructure, skills, regulatory framework and standards to ensure the safe implementation of the process from refining to waste storage.

Second, there is the issue of “base load” versus “flex” power. A few years ago, this was the main objection to nuclear power. The problem facing our power grid then was not a lack of baseload power, but a lack of flexible generation. Nuclear, on the other hand, has a reputation for being an inflexible power source, more commonly used to provide baseload power.

However, both sides of this equation have changed in recent years. Australia’s most recent power shortages on the East Coast were actually due to loss of baseload power. And the most problematic projected shortfalls in electricity supply are due to the loss of our aging coal infrastructure, which provides baseload power.

Moreover, nuclear technology is losing its reputation for inflexibility. A more modern form of nuclear generator called small modular reactors has made a name for itself and is intended to provide highly flexible and distributable electricity on demand. Both the United States and the United Kingdom have begun processes to adopt them.

The third question is: “what to do with our nuclear waste?” This generates unnecessary airtime, because the answer is simple: store it. Nuclear waste contains the least safe plutonium in the world, yet Australia is the best place in the world to store it. Australia is a vast, geologically stable desert surrounded by a thousand kilometer wide moat. I think we should offer to store everyone else’s nuclear waste.

Also, a little-considered fact about nuclear waste is that it is not necessarily waste. It still has residual nuclear energy. In the future we could develop the technology to harvest the remaining energy, and then Australia would find itself a storehouse of another vast source of nuclear energy (we already have the largest reserves of uranium in the world) .

However, I might surprise you by telling you that nuclear power is not my preferred solution for Australia. This country already has a well-established coal industry with a skilled workforce, safety standards, infrastructure and plenty of coal still in the ground. I would rather we continued to use coal and had the courage to build new coal-fired power plants to replace aging ones. It’s probably the the cheapest electricity solution for Australia.

But I am not a climate alarmist. And I’m realistic about the relative impact on CO2 levels between if we reduce our coal consumption quickly or slowly and export it versus using it ourselves, it’s minimal. Might as well use it and enjoy energy security.

For those alarmed by the climate, however, nuclear is a very obvious compromise. This leads many to wonder why aren’t climate activists advocating for it?

There are several reasons why nuclear has not been a big part of the international decarbonization discussion.

One of the reasons is that there are many countries that the international community does not want to have nuclear capabilities. The idea of ​​equipping every country in the Middle East and Africa, for example, with a nuclear infrastructure, would not let every other world leader sleep peacefully at night.

A second, less important reason is that nuclear energy is also in limited supply, with limited supply chains. It’s common to assume there’s enough uranium to last “millions of years” – this usually comes from factual but misleading anecdotes about how much energy you’d get if you could turn an orange into energy .

In fact, we have over 135 years of supply from “reasonably assured and recoverable uranium resources” at the current rate of consumption, according to the Australian Nuclear Energy Agency’s Uranium 2020 report.

If we used our uranium as fast as we use coal, we might only have decades of supply. However, similar things have been said about oil in the past, and we have never reached peak oil yet; if nuclear recovery technology improves, “unconventional resources” could significantly increase the longevity of supply.

For Australia’s impending energy needs, nuclear is an option that should certainly be on the table.

For the Liberal Party, this is also a politically wise decision. If the last election was a referendum on climate action, it is clear from the results (green, labor and independent teal) that many people in Australia want emissions cuts. This policy shows that the Liberals are listening.

From a longer-term perspective towards the next election, it’s a win-win position – if Labor’s energy policies work (unlikely, in my view), then this question will have no significance; things that work are invisible in an election. On the other hand, if Labor’s energy policies fail, as I expect, if electricity and gas prices reach record highs and Australia’s energy security is threatened, then the liberal party very soon differentiated itself from these policies.

Peter Castle is a mechanical engineer with extensive experience in the oil and gas, power and other process industries.