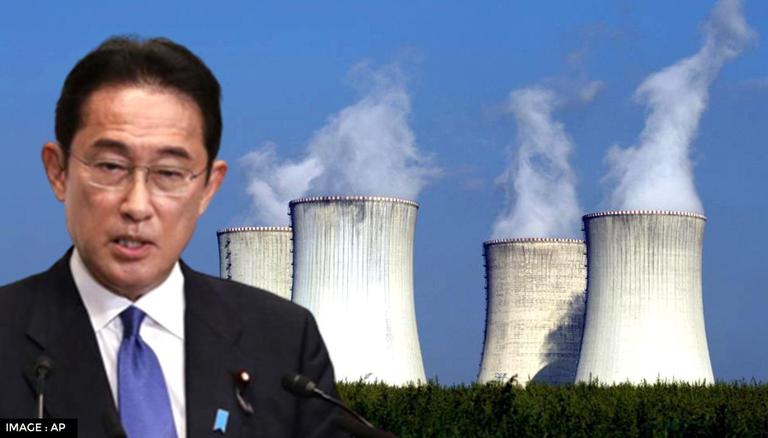 In a significant shift from the government’s new nuclear power policy, Japan plans to build next-generation nuclear power plants to meet its goals of reducing carbon emissions and ensuring a reliable electricity supply. . The plan is expected to be announced at an industrial transformation and decarbonization conference on Wednesday, August 24, Kyodo News reported citing sources. According to reports, the plan also envisages extending the maximum service period of the country’s current nuclear reactors beyond 60 years.

The country’s Ministry of Economy, Trade and Industry has reviewed the development of next-generation nuclear power plants. Earlier, the ministry released the planned development process for the modernization of reactors with improved safety features in the 2030s. In order to extend their operational life, the Japanese government is also likely to consider excluding the when nuclear power plants were shut down for inspection by the Nuclear Regulatory Authority (NRA). However, such an extension would raise questions about the safety of older, accident-prone reactors, sources said. Kyodo News.

After the massive earthquake and tsunami that caused the Fukushima disaster in 2011, Japan implemented stricter safety regulations that, in principle, limited the lifespan of nuclear reactors to 40 years. However, if safety improvements are made and a reactor passes regulatory inspection, operation for another 20 years could be possible. According to reports, Japan has set a target for the share of nuclear power generation in its electricity supply at 20-22% in fiscal 2030. Notably, at least 17 nuclear power plants have already passed screening and of these, 10 have resumed operations.

The other seven continued to be closed due to difficulties obtaining approval from regional authorities pending security measures. The administration is likely to explore options to restart these reactors as soon as possible next year. According to Japanese Prime Minister Fumio Kishida, the country intends to restart at least nine additional reactors by this winter in anticipation of an announced electricity crisis. In June 2021, Unit No. 3 at the Kansai Electric Power Co. Mihama facility in Fukui Prefecture became the country’s first reactor to operate for more than 40 years under the new regulations.

Russian domination of uranium and possibilities of American sanctions against Rosatom