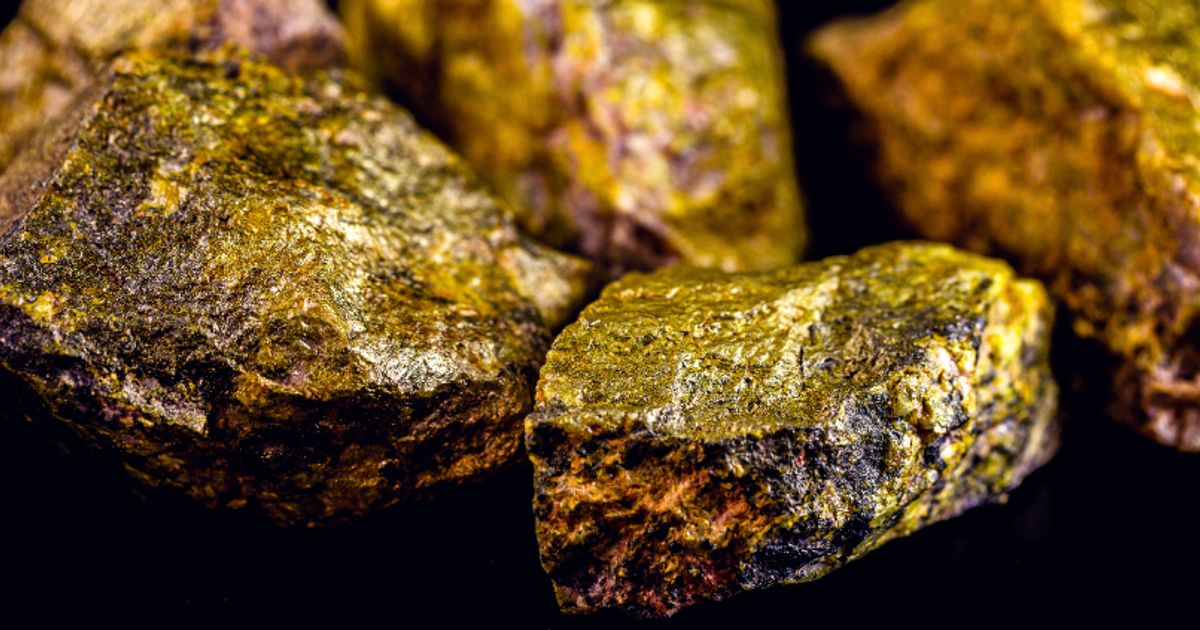 Agadez represents a unique exploration opportunity in a prolific mining jurisdiction, which bears a 50-year history of uranium production.

The explorer hopes to turn back time and analyze the exploration data Paladin gathered just over a decade ago as it charts its future work programs on the newly acquired uranium asset.

Agadez represents a unique exploration opportunity in a prolific mining jurisdiction that bears a 50-year history of uranium production.

Amid a favorable uranium market – posting the highest prices since 2011 – Kopore is determined to realize Agadez’s mineralized potential in the coming year.

“This data, which includes geological and geophysical information, surveys, photographs, drill logs and assay results, will allow the company to not only validate historically reported information, but also inform programs future work without the expense and significant delays to the business. have to redo a number of exploration programs,” she explained.

“Receiving this historical information is very timely as we seek to complete the acquisition of the Agadez project following shareholder approval on March 4, 2022.

“The only remaining condition is obtaining a two-year extension of the three exploration permits granted until November 2024 (on satisfactory conditions).

“This will leave Kopore ready to start in Niger.”

The story so far

The most significant uranium prospect is the Takardeit target, where NGM Resources Ltd released an initial mineral resource estimate in 2010.

That same year, Paladin Energy took over the Agadez project for 27 million Australian dollars, when the uranium was worth around 45 dollars a pound.

Over the next 12 years, the spot price of uranium rose significantly, with the raw material now trading at US$58.50 per pound.

A year after taking over the property, Paladin completed approximately 12,000 meters of drilling in search of uranium.

But in 2016 the explorer relinquished all title to the permits and has no continuing interest in the Agadez project, leaving the door open for Kopore to acquire the uranium opportunity.

In December last year, Kopore signed a binding share sale agreement with Endeavor Financial AG to acquire its subsidiary, and with it, the Agadez project.

Now the explorer is forging a new path to the uranium asset, with forward-looking work programs to be shaped by historical mining data that has gone before.

Amid political unrest in Eastern Europe and rising oil and natural gas prices, investors are bullish on uranium.

This week, uranium futures traded above US$60 a pound, the highest since March 2011.

“The Kremlin has signed an executive order that will include a ban on raw material exports, which will sound the alarm on US uranium imports,” he notes.

“The US nuclear energy sector produces 20% of the country’s electricity and depends on Russia for 16% of its imports. On the demand side, high oil and natural gas prices have prompted utilities to look for cheaper alternatives.

President-elect Yoon Suk-yeol has pledged that nuclear will account for 30% of the country’s future energy production, a move that further bolsters uranium’s prospects.

According to data from Trading Economics, the ore could fetch US$61.66 per pound by the end of this quarter.

A year from now, analysts are betting on a target price of US$66.93 per pound.

The science of nuclear weapons, visualized