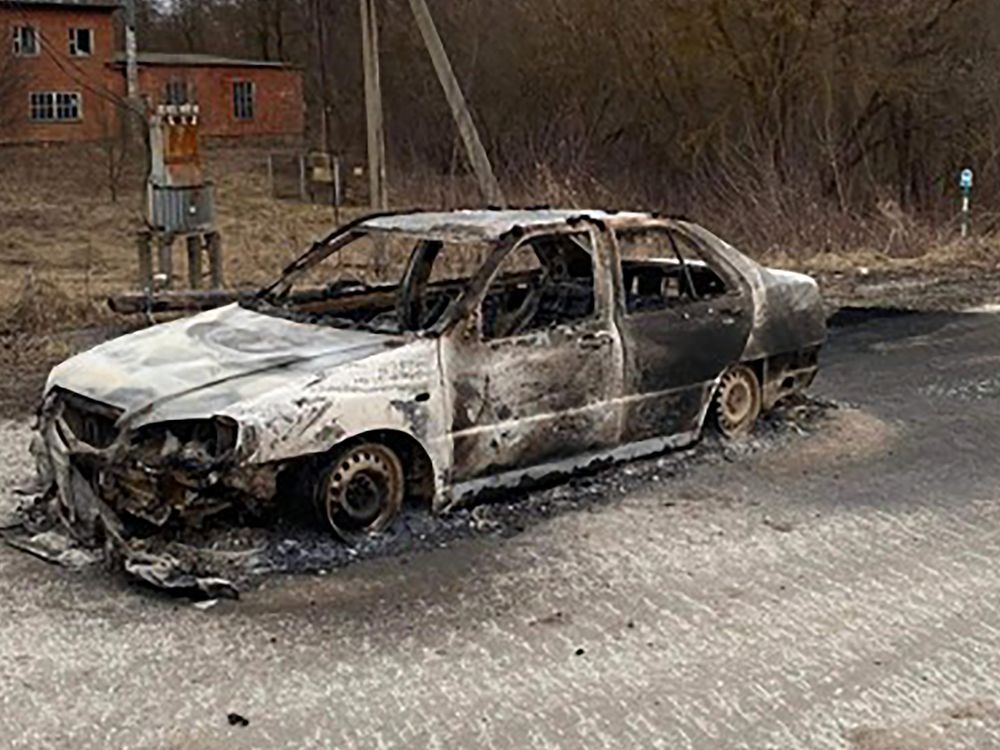 Letter from Sudbury: The war in Ukraine shows the dangers of nuclear energy and weapons

The war in Ukraine is terrible. This is insane because even if Putin conquers Ukraine, Ukrainians will never submit to Russian authority.

This illegal war points to the unthinkable that nuclear power can now be used as a military target, either directly, accidentally, through cyber-terrorism, or by cutting off the external electricity that all nuclear power plants need to operate, ironically, insofar as they produce electrical power.

There are 15 aging nuclear reactors in Ukraine. Russia took control of six of them in one area. There are three other groupings. There is also a large amount of stored radioactive waste which could release more radiation than Chernobyl if sabotaged, affecting all of Europe and the world.

Canada must rethink the safety of nuclear power plants, particularly the aging Pickering plant and the Bruce nuclear plant on Lake Huron, which is the largest plant in the world with eight reactors. Sabotaging any reactor would be a disaster.

We in Sudbury need our City Council to support the TPNW and Canada to do the same, because this is now more urgent than ever. We must stop this war in Ukraine as soon as possible to avoid the loss of innocent civilians and the destruction of a beautiful country.