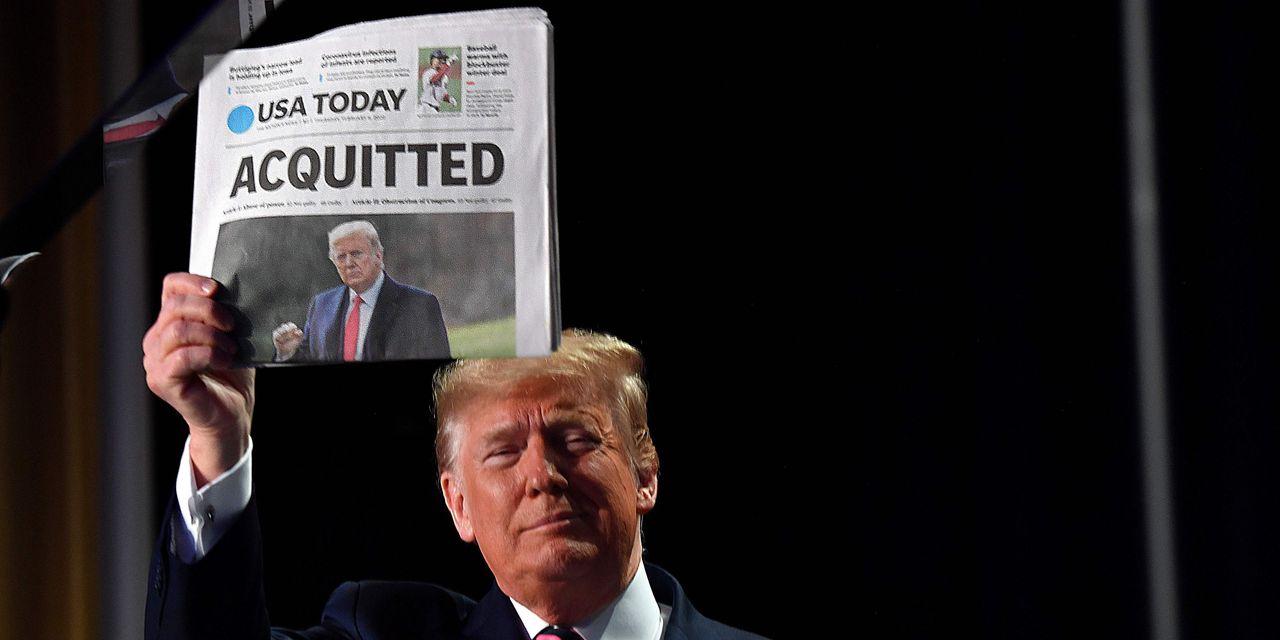 ““Mitch told me he wanted Trump to go.”“


– Anonymous Republican member of Congress, as reported by CNN

While Mitch McConnell is officially open to voting guilty in Donald Trump’s second impeachment trial, and has reportedly told colleagues he believes Trump committed impeachment offenses and is happy that House Democrats have sued the case, the quote above, attributed to an anonymous CNN Republican lawmaker, could, if correct, change the math.

The impeachment article due to go to the Senate on Monday seeks to bar Trump from taking public office again.

In the House, where not a single Republican had voted to impeach Trump in late 2019 for abuse of power and obstructing Congress, the impeachment article from the January 6 pro-Trump riot that left five people dead and congressional certification of the November 3 presidential election result halted for several hours drew 10 Republicans across the aisle.

Former House Republican Charlie Dent of Pennsylvania, who retired in 2018, reportedly told CNN there were “probably over 150 people who supported him.”

Ahead of Trump’s first impeachment trial a year ago, Jeff Flake, the former Republican senator from Arizona, also speculated that 35 Senate Republicans – two-thirds of the party caucus at the time – would vote to convict and remove Trump, were votes cast anonymously. In this case, only Mitt Romney among Senate Republicans voted to condemn Trump.

McConnell, the Senate Minority Leader as early as Wednesday, had suggested a delay of several weeks to give Trump’s new legal team time to prepare for the trial, apparently reaching a deal with Democrat Chuck Schumer of New York, now the leader of the majority of the chamber, to begin the trial in the week of February 8.

Schumer, in the days immediately following the insurgency on Capitol Hill that Trump is accused of instigating, had sought to bring the Senate back to session with emergency powers in a bid to remove Trump from office before the end of his tenure, but McConnell, who remained in the majority until three Democrats were sworn in on Jan.20, resisted.