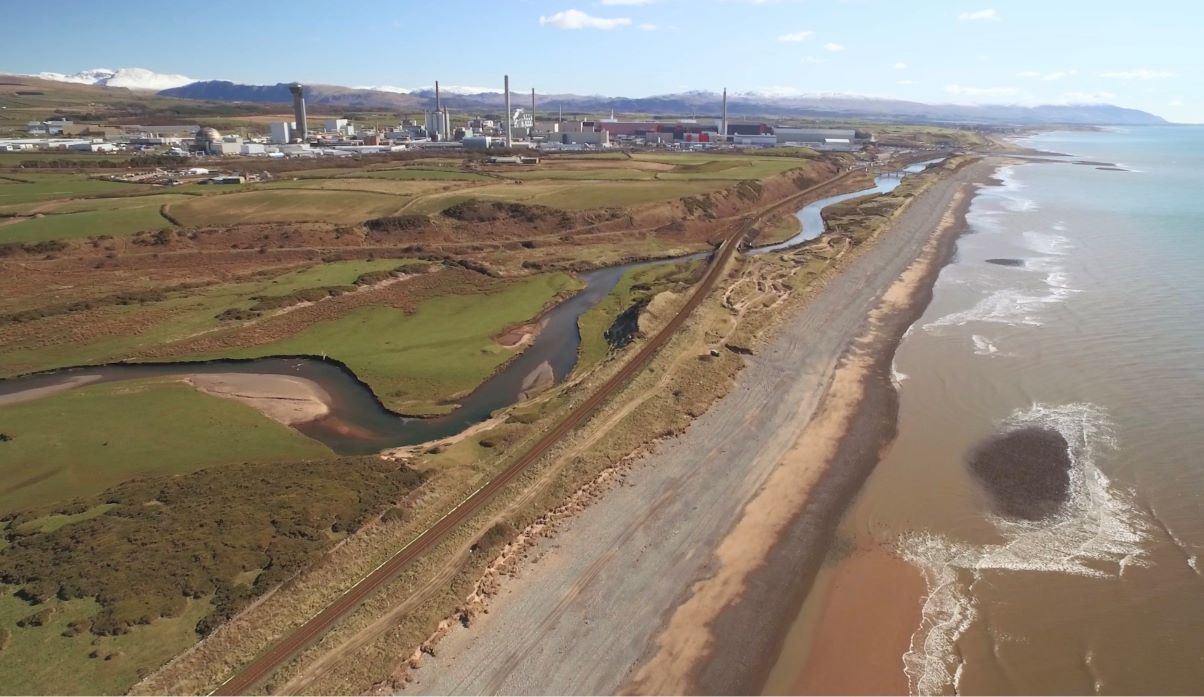 Plans to use the Moorside site in western Cumbria for the UK’s first prototype fusion nuclear power plant have taken the next step.

The site, adjacent to the Sellafield nuclear complex, was selected in March as the prime location for Cumbria to be submitted to the UK Atomic Energy Authority (UKAEA) National Site Selection Competition, following a mini -selection competition organized by Cumbria Local Enterprise Partnership (CLEP).

The app was then developed by CLEP, in collaboration with Copeland Borough Council and a range of other partners.

These partners have now been informed that Moorside will take the next step in the assessment process, led by the UKAEA, alongside 14 other sites across the UK.

A final shortlist is expected to be produced in the fall. The UKAEA will then make recommendations to the Secretary of State for Business, Energy and Industrial Strategy, who will make a final decision on the site by the end of 2022.

It is expected that a fusion reactor concept, known as the Spherical Tokamak for Power Generation (STEP), will be developed by 2024.

“I will work with partners to make sure we are ready to present the strongest case possible in the next round of competition.”

â€œThe STEP app was a tangible example of CLEP’s commitment to net zero and the delivery of activities that support clean energy production. I am confident that we have developed a solid app and look forward to the next step in the process.

Councilor David Moore, Copeland Borough Council’s portfolio holder for nuclear and business services, said: â€œSTEP in Moorside makes perfect sense. Copeland is the original home of the UK’s nuclear industry and has been a pioneer in the development of clean power generation technologies for many decades.

â€œLast year we collaborated with Cumbria LEP on the Cumbria Nuclear Prospectus, which sets out our vision for a clean energy hub around Moorside – STEP at Moorside would be the catalyst.

“We know this is a truly competitive national process, so we are very happy that Moorside has taken the next step and will continue to work with colleagues from the UKAEA and Cumbria LEP to develop what is already a very solid proposition. “

Councilor Stewart Young, Head of Cumbria County Council, said: â€œWe are truly delighted to be a partner in developing the bid to the government to host the STEP fusion reactor prototype.

â€œIf our offer succeeds at this next step, it will bring huge investments to Cumbria and put us on a global stage by demonstrating how we can generate clean energy from nuclear. “

Moorside had previously been identified as the proposed location for a new nuclear power generation site for NuGeneration, a UK subsidiary of Westinghouse Electric Company, owned by Toshiba.

However, this plan was unsuccessful. The site remains under consideration as a possible location for other forms of low carbon power generation. However, it was recognized that STEP would complement other potential developments.

UKAEA’s recommendation to government on the final site selection will be made following a rigorous validation and evaluation process, based on a set of key criteria covering three main areas: