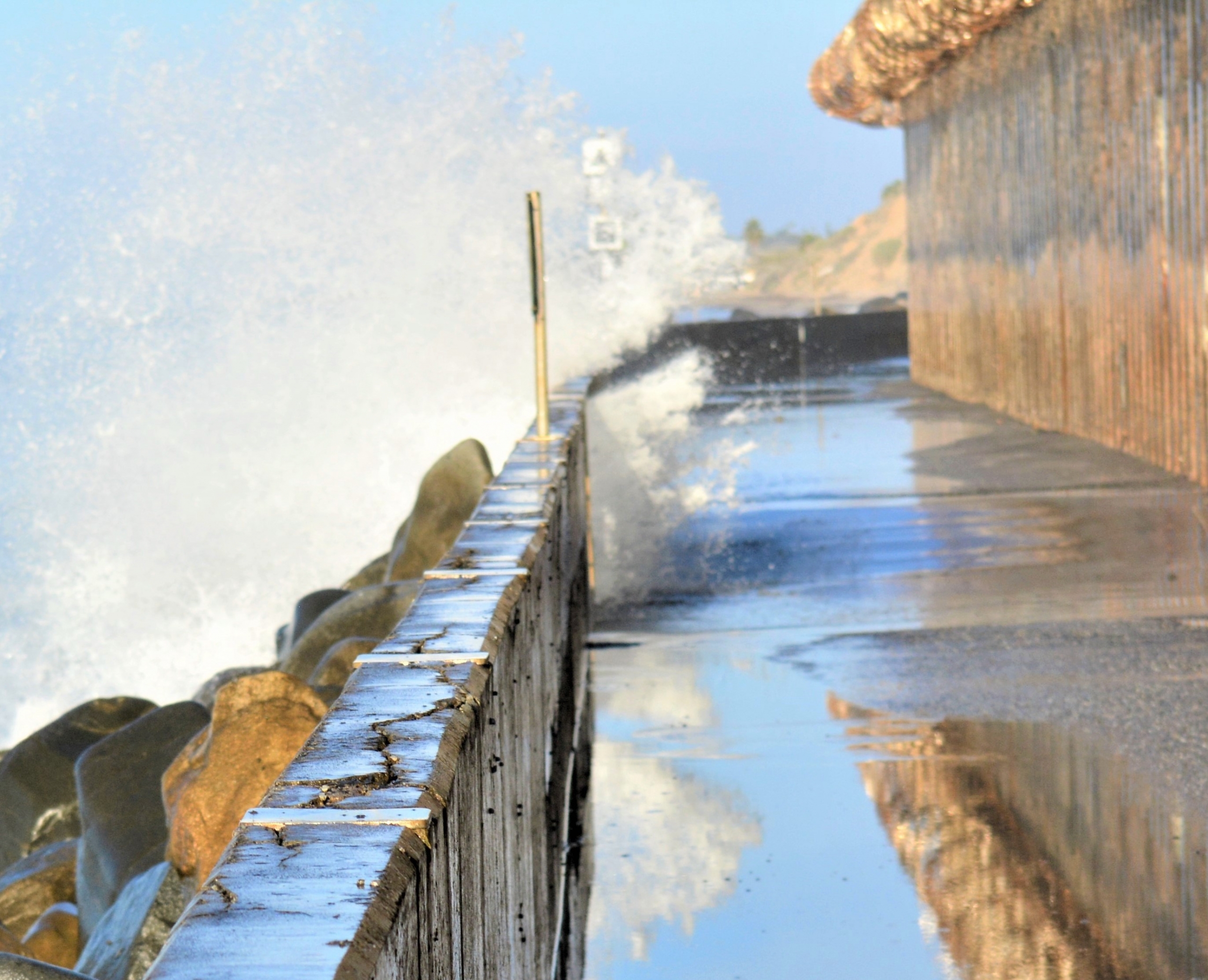 More nuclear power is not a solution to the climate crisis

This tumultuous year has proven the essential character of local non-partisan news. Every day, we bring you essential news to stay informed and active in the community. Join us with a tax deductible donation.

If you live in Orange County or San Diego, I hope you know that the San Onofre Nuclear Power Plant (SONGS) has been turned into a nuclear waste landfill for the foreseeable future. No matter where you live, it is wise to follow national and foreign initiatives aimed at increasing dependence on nuclear energy.

The United States ushered in the atomic age in 1945 by dropping a uranium bomb on Hiroshima and a plutonium bomb on Nagasaki. We now have 3.6 million pounds of these and other deadly radioactive elements on SONGS beach in temporary cans, programmed to stay there indefinitely.

No one has figured out how to safely dispose of deadly nuclear waste. Yet to tackle the climate crisis, the United States and the world are proposing to create more by extending the life of existing nuclear power plants and building new ones. Has the world learned nothing from the disasters of Three Mile Island, Chernobyl and Fukushima?

Since SONGS closed in 2013, controversy has revolved around the waste dry storage systems selected by the plant operator, Southern California Edison (SCE).

As is the case with all US nuclear power plants, SONGS was not designed for the storage of nuclear waste after decommissioning. The Nuclear Waste Act of 1982 mandated the construction of a deep geological repository to store the country’s spent fuel for the hundreds of thousands of years when it will remain deadly. However, as hopes for a Yucca Mountain repository in Nevada crumbled amid concerns over groundwater contamination, discussions turned to establishing “interim” storage sites in Texas and New Brunswick. -Mexico, although these states also balk at this prospect.

The current reality, as stated by the Nuclear Regulatory Commission (NRC), is that a repository might never materialize, forcing nuclear power plants to store spent fuel on-site indefinitely.

Last August, all of SONGS ‘spent fuel had been transferred to 123 dry storage containers, each with the potential to release as much highly radioactive cesium-137 as during the Chernobyl disaster in 1986.

SONGS canisters are thin-walled (5/8 inch) stainless steel and susceptible to “stress corrosion cracking” in a marine environment. They were not designed for safe maintenance, inspection, storage or transportation.

The potential consequences of cracks are much worse than small releases of radiation into the atmosphere: the cans are filled with helium expressly to limit corrosion and prevent explosions triggered by air or water entering them. .

Compare this with the thick-walled (10-19 inch) drums used in most countries that are not susceptible to stress corrosion cracking and are designed for maintenance, inspection, storage and transportation.

As a place of waste storage, SONGS is very risky. Located along the shore and in a seismic zone, it is vulnerable to destructive seismic earth movements and tsunamis. The photographs show waves splashing already near the top of its sea wall at high tide.

If the cooling air vents that surround the cans are clogged with sand, water, salt, or other debris, it may not be possible to quickly clean the vents. Air cooling could cease, and even Holtec admits that in a few days, temperatures could exceed 1,000 Â° F, near the maximum temperature that the cans can withstand.

The vulnerability of cartridges to terrorist attacks is also of concern, as they are stored in wide open and easy targets.

Advocates by nuclear security advocates to transfer radioactive waste to safer, thicker drums have been rejected by the SCE and NRC.

Nuclear reactors in the United States were originally licensed for 25 to 40 years of operation. The NRC has granted operating extensions of up to 60 years to several dozen reactors, raising concerns about worn components and outdated operating systems.

Kalene Walker is an Orange County resident who studies the problem of nuclear waste storage. In response to his question as to whether there are critical parts of reactors that can never be inspected, Dr Allen Hiser (NRC Senior Technical Advisor for License Renewal Aging Management) admitted that some components cannot not be inspected due to inaccessibility or high risk of irradiation.

Nuclear power is neither renewable nor sustainable, and it costs more today than solar or wind power.

With the nuclear waste problem completely unsolved, it is appalling that 50 new nuclear reactors are under construction around the world. In the United States, 24 applications for the construction of new reactors have been filed since 2007.

Creating more nuclear power plants and deadly waste in the United States makes no sense when we cannot guarantee the safety of existing aging plants or the more than 80,000 metric tonnes of spent fuel already being generated. The argument that nuclear is necessary to combat global warming reflects the same reckless mindset – ignoring long-term negative impacts for short-term gains – that created the climate crisis in the first place.

We must no longer dump radioactive nuclear waste on the road. It is time to tackle the problem head-on.

Sarah Mosko is a freelance writer specializing in environmental challenges. With a background in basic scientific research, its goal is to make complex environmental problems and rational solutions easy to understand.

The opinions expressed in community opinion pieces are the property of the authors and not of Voice of OC.

Voice of OC wants to hear different perspectives and voices. If you would like to comment on this or other issues, please send an email to [email protected]

Panel: United States must adapt to its allies’ stance towards China in Europe and Asia