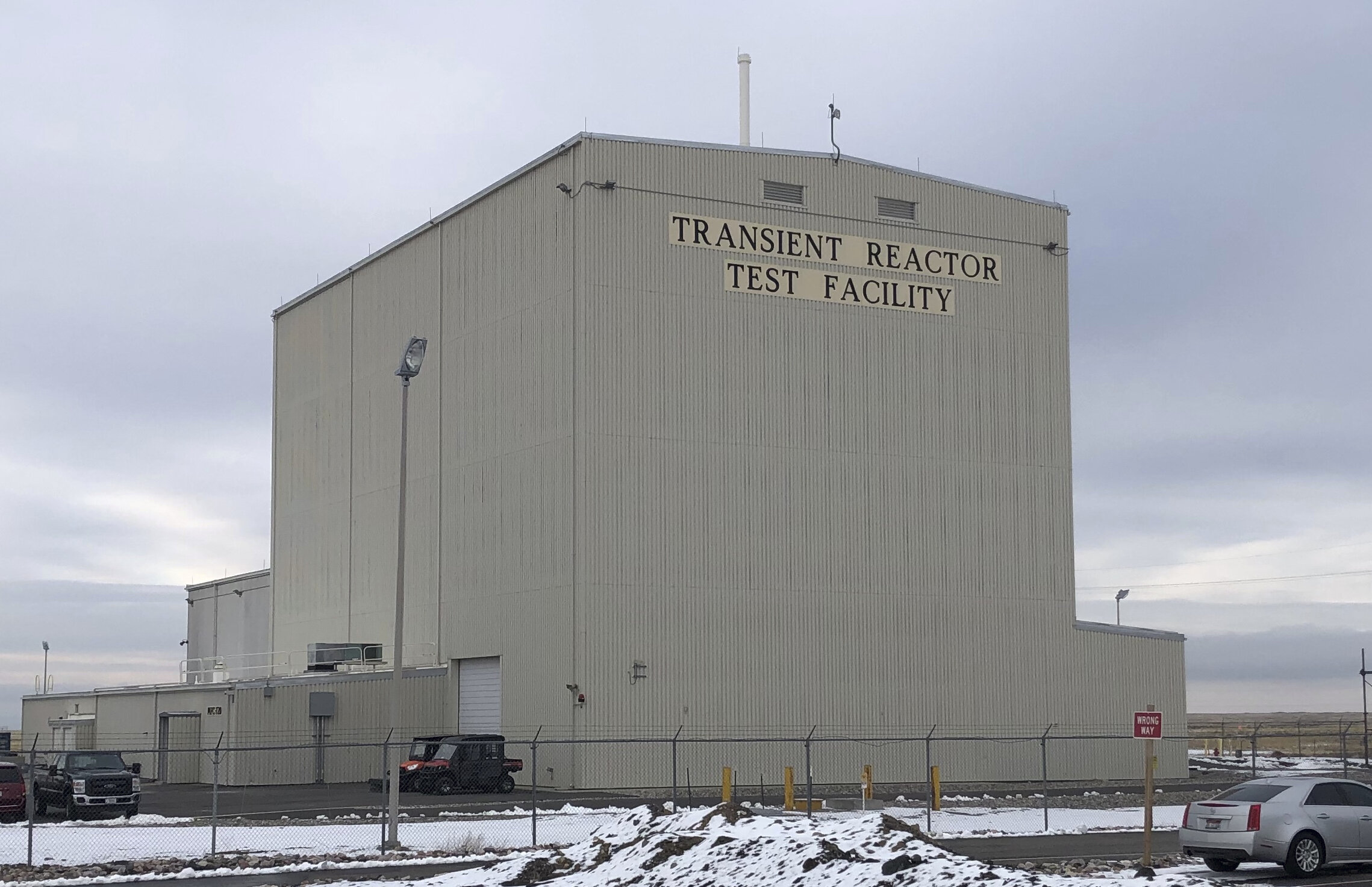 NASA seeks ideas for a nuclear reactor on the Moon

If anyone has a good idea on how to put a fission nuclear power plant on the moon, the US government wants to hear about it.

NASA and the nation’s leading federal nuclear research laboratory on Friday issued a tender for a fission surface energy system.

NASA is working with the U.S. Department of Energy’s Idaho National Laboratory to establish a solar-independent power source for missions to the moon by the end of the decade.

â€œProviding a reliable, high-power system on the moon is a vital next step in human space exploration, and achieving it is within our grasp,â€ Sebastian Corbisiero, head of the Fission Surface Power project at the lab, said in a statement. .

If he could manage to sustain a sustained human presence on the moon, the next target would be Mars. NASA says surface fission power could provide sustained and abundant power regardless of the environmental conditions on the Moon or Mars.

The reactor would be built on Earth and then sent to the Moon.

Plans submitted for the surface fission energy system are expected to include a uranium-fueled reactor core, a system to convert nuclear energy into usable energy, a thermal management system to keep the reactor cool, and a distribution system providing no less than 40 kilowatts of continuous electrical power for 10 years in the lunar environment.

Some other requirements include that it be able to turn off and on without human assistance, that it can operate from the deck of a lunar lander, and that it can be removed from the lander and operate. on a mobile system and be transported to another lunar site for the operation.

Requests for proposals are for an initial system design and must be submitted by February 19.

The Idaho National Laboratory has worked with NASA on various projects in the past. More recently, the lab helped power NASA’s Perseverance Mars rover with a radioisotope power system, which converts heat generated by the natural decay of plutonium-238 into electrical energy.

The car-sized rover landed on Mars in February and remained active on the Red Planet.

The Energy Department has also worked in collaboration with private companies on various nuclear power projects, in particular on a new generation of smaller power plants ranging from small modular reactors to small mobile reactors which can be quickly installed in the field and then dismantled. when not needed.

Going nuclear on the Moon and Mars

Â© 2021 La Presse AssociÃ©e. All rights reserved. This material may not be published, broadcast, rewritten or redistributed without permission.

This document is subject to copyright. Other than fair use for private study or research purposes, no part may be reproduced without written permission. The content is provided for information only.