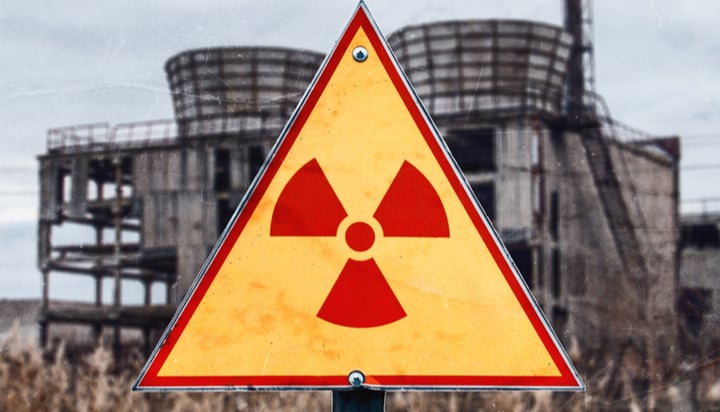 Norway’s unspent uranium will be used in the UK


Norway’s unused nuclear fuel is to be used in the UK, following a new deal.

The Norwegian Institute of Energy Technology (IFE) has agreed to send three tonnes of unirradiated uranium to British fuel manufacturing company Springfields Fuels Limited, which will use it to produce new fuel for commercial nuclear power plants.

The fuel would otherwise have been classified as nuclear waste and disposed of, as Norway closed its last two research reactors.

The export should take place within two years.

In addition to the research reactors, several other nuclear facilities will be decommissioned, suggests the IFE.

Clean-up activities are estimated at over NOK 21 billion (£ 1.7 billion) and will last for at least 20 years.

IFE CEO Nils Morten Huseby said: “This deal is an important part of the cleanup after Norway’s nuclear activities and an important step forward in finding a solution for our nuclear materials.

If you liked this story, you can subscribe to our weekly email to Live Energy News – and if you want to know more about the journey to net zero by 2050, you can also sign up for the net zero future bulletin.