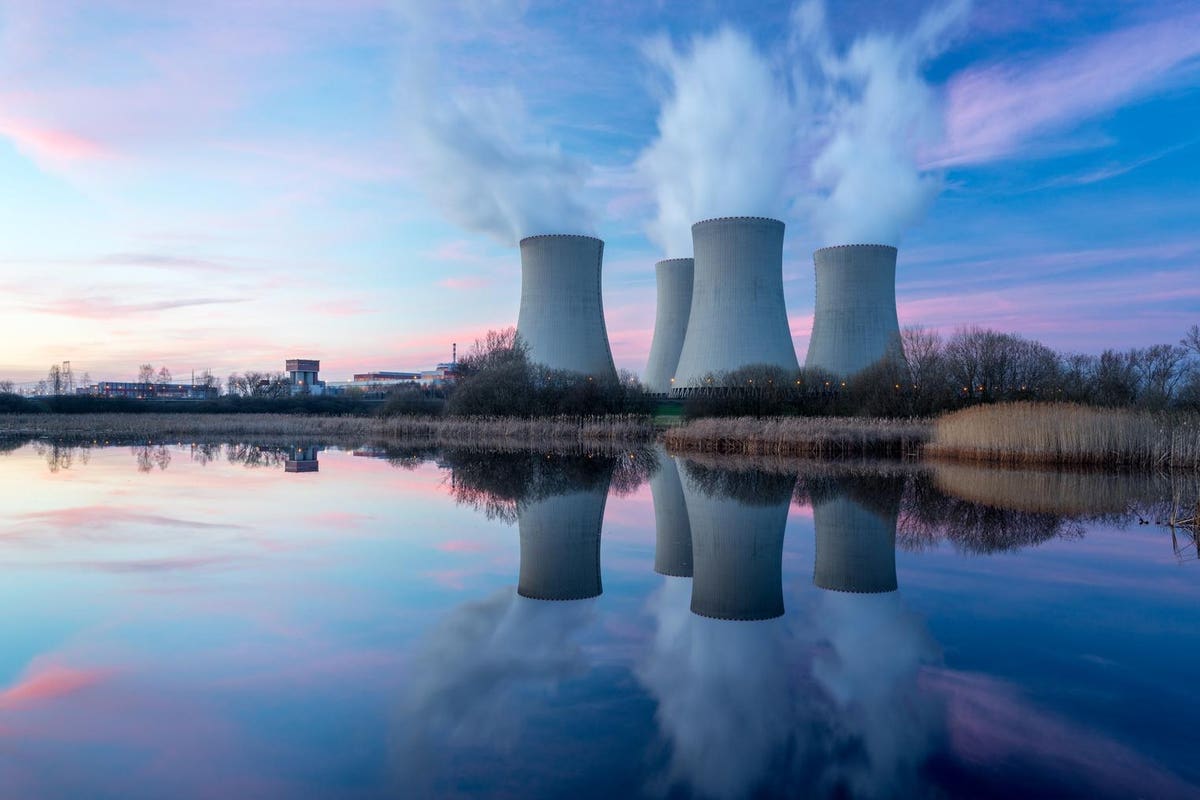 Nuclear energy should be part of the European energy mix

Winter is approaching for Europe and energy prices are soaring as international sanctions against Russia curb supplies of natural gas, which many countries in the European Union (EU) are increasingly more dependent. Continental gas spot and futures prices have already reached record highs, and last week the huge Russian gas supplier Gazprom warned that prices could rise another 60% during the cold winter months.

As I have pointed out before, this is a short-term crisis exasperated by Europe’s long-term climate agenda. As with investment, diversity is key, and I think nuclear should be part of the mix with renewables and traditional electricity sources.

Fortunately, some European governments come to the same conclusion. Prior to Russia’s invasion of Ukraine, Germany planned to shut down its three remaining nuclear reactors by the end of this year, but due to the predicted winter energy crisis, the country would now keep them operating. France, where nuclear power already provides 70% of electricity production, will build six additional reactors and extend the life of some existing plants. The UK wants to increase its nuclear power from 16% of all electricity production to 25% by 2050.

This would mark a welcome reversal of current trends. Globally, the share of nuclear energy in total world electricity production has been steadily declining for almost 30 years, falling from a peak of 17.44% in 1996 to less than 10% today.

Our world in dataShare of nuclear electricity production

Take a look at the chart below, courtesy of Ember, a London-based energy think tank. New wind and solar capacity in Europe has grown rapidly and is expected to continue to do so, to the detriment of nuclear power. According to Ember, “more than 75% of the growth in wind and solar power generation in 2022 will replace nuclear generation, not fossil fuels”, which is clearly counterproductive for the EU’s mission to achieve net zero carbon emissions.

Among the safest sources of energy

To be clear, nuclear energy emits no greenhouse gases. In fact, according to numerous studies, nuclear falls somewhere between wind and solar in terms of safety not only for workers but also for surrounding communities. Even taking into account the tragic disasters of Chernobyl in 1986 and Fukushima in 2011, nuclear causes about 0.03 deaths per terawatt hour (TWh). That’s 94 times fewer deaths than what natural gas is thought to cause due to accidents and emissions and more than 1,000 times fewer deaths than what is thought to be caused by lignite , or “lignite”, the lowest grade of coal.

This is where nuclear power is very similar to commercial aviation. Public opinion in both industries is often unfairly swayed by high-profile, albeit extremely rare, accidents even though flying is statistically the safest form of long-distance travel.

This does not mean that nuclear is without risk, of course. There are growing fears that Europe’s largest reactor, in Zaporizhzhia, Ukraine, could be damaged in the country’s ongoing conflict with Russia, leading to a ‘technological catastrophe’, Council secretary warns Russian security.

Warmer than average temperatures this summer have also been a challenge for some European power plants. Last week in France, electricity production had to be reduced at a number of installations because the temperatures of the Rhône and Garonne rivers were deemed too high to sufficiently cool the reactors.

A crisis full of opportunities

I don’t speak Japanese, but I’ve read the word before crisis is written by combining the symbols of danger and opportunity.

It is certainly a precarious situation for Europe. Germany, its largest economy and the most dependent on Russian gas, faces a potential recession if supply continues to fall. An economic setback of this magnitude could span the entire continent and even leap from the Atlantic to North America.

At the same time, it could be a major opportunity for both sides of the ocean. The United States now exports more gas to Western Europe than to Russia, with a single shipment bringing in up to $200 million in profit.

As for Europe, I think that this crisis could be an opportunity to rethink and reorganize its energy strategy. A net-zero carbon goal is admirable, but real people and real families are feeling the pinch of higher energy costs, which, unfortunately, could climb further before the end of this year.