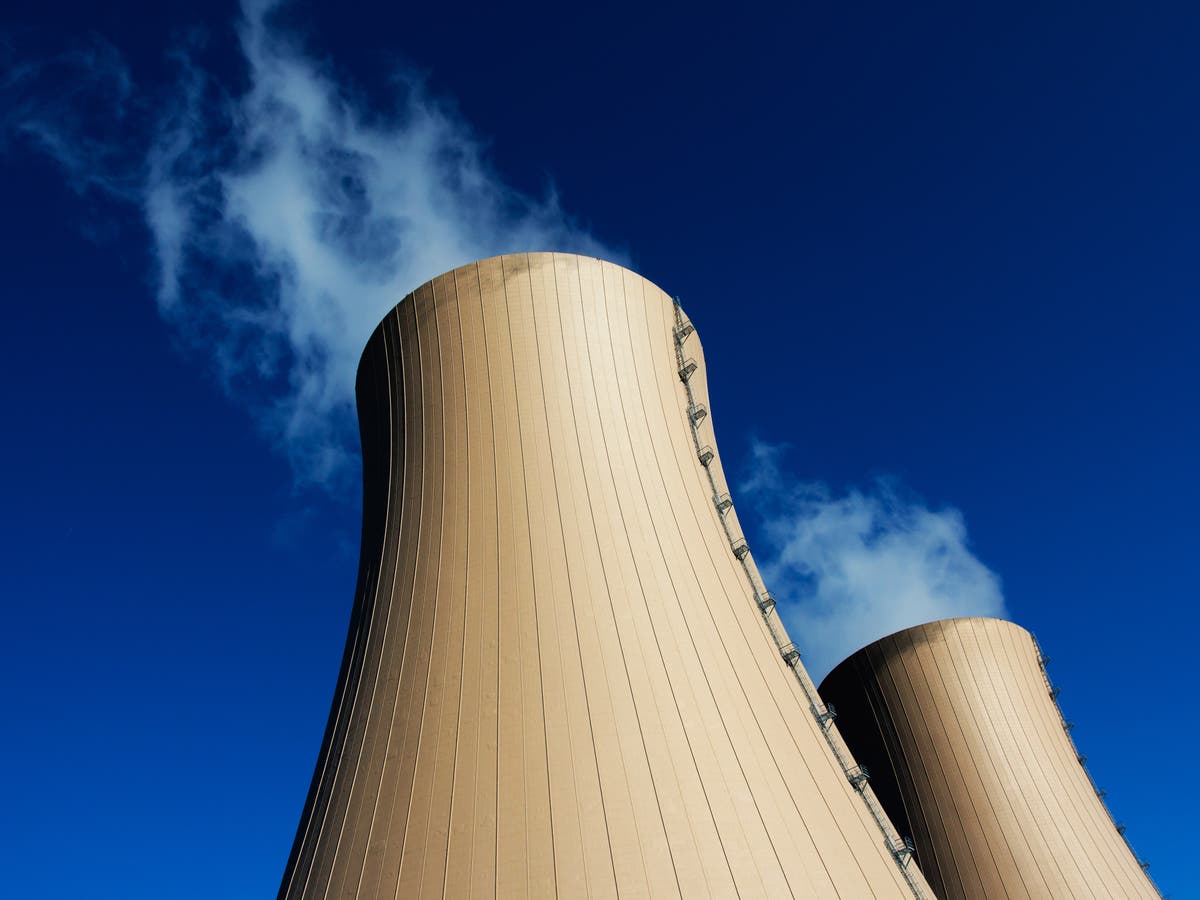 Nuclear power is not a feasible way to tackle the climate crisis, say former regulators

Nuclear power is not part of any workable strategy that could be used to tackle climate change, former senior officials at national regulators have said.

Experts said it was too expensive, risky and unlikely to have a significant impact soon enough.

The comments were made in a joint statement by Dr Gregory Jaczko, Professor Wolfgang Renneberg, Dr Bernard Laponche and Dr Paul Dorfman, who have been involved in government nuclear regulation and radiation protection levels respectively in the United States, in Germany, France and the UK.

The former senior officials said they felt a “collective responsibility” to say whether nuclear power could play a significant role in tackling the climate crisis.

Nuclear power has been suggested as a cleaner alternative to fossil fuels because its production does not produce greenhouse gas emissions.

But critics have raised concerns about safety and the high costs involved.

In their declaration this month, former regulators said nuclear power was “not clean, safe or smart” and was “extremely expensive”.

The group – which includes the former chairman of the United States Nuclear Regulatory Commission and the former head of the French Energy Management Agency – added: “Perhaps most importantly, nuclear is simply not part of a workable strategy that could address climate change.

Indeed, this form of energy was “too expensive” to make a relevant contribution to the global energy supply, “inherently risky” due to the potential for accidents and “unsustainable due to the unresolved problem of waste”. very long-lived radioactive materials,” they said. noted.

Nuclear power was also “unlikely to make a relevant contribution to the necessary mitigation of climate change” by the 2030s because of the time it takes to develop and build power plants, experts said.

Last year, the government gave the go-ahead for at least one large nuclear power plant – and possibly another – by 2040 as part of its plan to reach net zero.

France also announced last fall that it would start building its first new nuclear reactors in decades under plans to cut emissions.