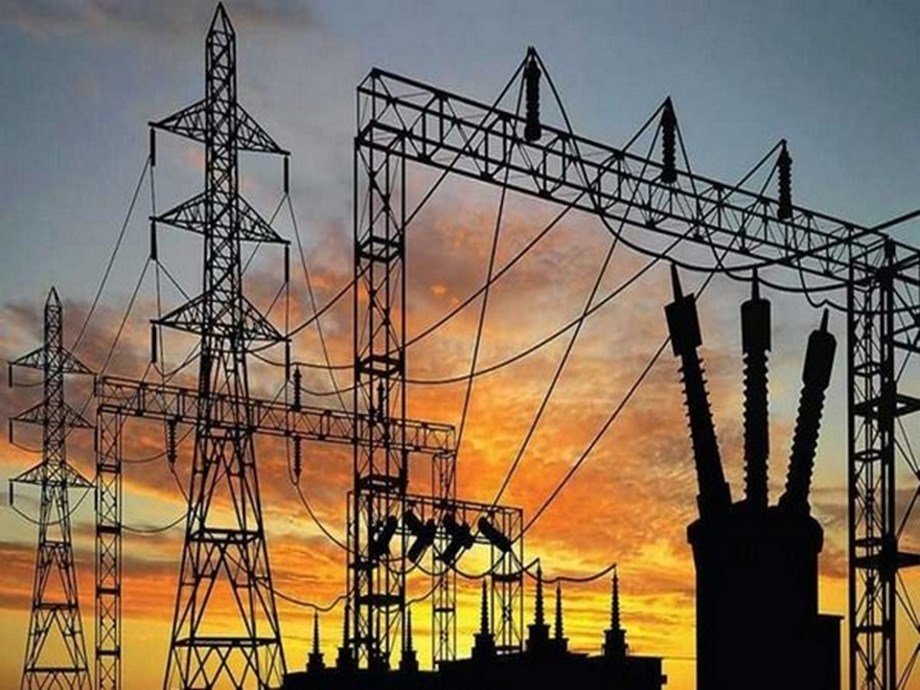 Nuclear power operators around the world have maintained reliable operation of nuclear power plants (NPPs) during the COVID-19 pandemic, according to 2020 nuclear power operations data. The IAEA released today its annual State of Nuclear Energy data for 2020, collected by the Power Reactor Information System (PRIS), the IAEA’s comprehensive and publicly accessible nuclear energy database. The use of available nuclear capacity has provided reliable, low-emission electricity throughout the COVID-19 pandemic.

Restrictions on economic and social activity during the COVID-19 epidemic in 2020 have resulted in an unprecedented and lasting decline in electricity demand in many countries, by 10% or more, from the levels of 2019. This has created challenges for both power producers and grid operators. Low-carbon electricity has prevailed with the increasing contribution of renewable electricity, and nuclear power generation has proven to be resilient, reliable and adaptable. The flexibility of nuclear power has shown how it can support the clean energy transition.

CÃ©dric Lewandowski, vice-president and general manager of the nuclear and thermal division of EDF, noted that electricity consumption had fallen by around 15% in France during the shutdowns, and that most of the demand was satisfied with nuclear, hydropower and other renewables. The flexibility of the nuclear fleet has been widely used, with the number of load variations up by 50% compared to the same period in 2019.

At the end of December 2020, the global nuclear capacity in operation was 392.6 GW (e) from 442 operational nuclear reactors in 32 countries. Overall, nuclear capacity since 2011 has gradually increased, including some 23.7 GW (e) of capacity added by the connection of new units to the grid and the modernization of existing reactors.

During the year, the operators focused on the continued operation of nuclear power plants, the protection of personnel and the implementation of innovative approaches in the conduct of their activities. The pandemic has not forced any direct shutdowns and has had no direct impact on the exploitation of nuclear power, according to PRIS 2020 operating experience data. However, the pandemic has had an impact on schedules planned interruptions to refueling and maintenance due to supply chain disruptions, travel restrictions or limitations of authorized external personnel on site.

Unplanned outages due to external reasons, such as significant drops in demand for electricity, fell to 15 days on average in 2020, compared to 5 days in 2019. Flexible operation of nuclear power plants – or, in some cases, shutdowns Complete short-term – grid operator supported needs and demonstrated ability of nuclear power to integrate into sustainable energy systems of the future, which should largely rely on flexible core generation technologies.

Throughout 2020, nuclear reactors provided 2,553.2 TWh of low-emission, distributable electricity, which represented around 10% of total global electricity production and nearly a third of global electricity production. low carbon electricity. Nuclear power generation in 2020 was slightly lower than in 2019, when the world’s nuclear reactors produced 2,657.1 TWh. A decline in nuclear generation has occurred in Africa due to lower demand for electricity and in North America and Western Europe due to lower demand and withdrawn capacity. However, the historical trend of nuclear power generation shows continued growth in recent years, with an increase of over 8% since 2012.

In 2020, the total global operating capacity increased slightly by around 0.5 GW (e) compared to 2019, but the number of reactors decreased by one compared to 2019. The capacity growth prospects at short and long term focus on Asia, which at the end of 2020 reported 34 reactors with some 34.6 GW (e) of nuclear capacity under construction.

Capacity added and units connected to the network. In 2020, five new pressurized water reactors (PWRs) with a new nuclear capacity of 5.5 GW (e) were connected to the network. Asia dominated the market for new nuclear capacity in 2019, hosting over 77% of all new capacity added that year, and in 2020 Asia delivered 36% of new capacity added with 2 GW (e ) connected to the grid in China at Fuqing-5 (1000 MW (e)) and Tianwan-5 (1000 MW (e)). In 2020, more than 44% of the new capacity equivalent to more than 2.4 GW (e) was added by two countries with no previous nuclear operating experience – Belarusian 1 (1110 MW (e)) in Belarus and Barakah- 1 (1345 MW (e)) in the United Arab Emirates. In Russia, Leningrad 2-2 was connected to the grid in October 2020 with a total capacity of 1066 MW (e), replacing Leningrad-2 (925 MW (e)), which was definitively shut down in November 2020 after 45 years of operation. New construction. The trend towards new construction has remained strong in recent years, with slower growth in 2020, compared to the previous three years. At the end of 2020, 52 reactors with a capacity greater than 54.4 GW (e) were under construction in 19 countries, including two countries building their first nuclear power reactors. Asia continues to be the dominant region in new reactor construction, where a total of 64 reactors with an operational capacity of 58.5 GW (e) have been connected to the grid since 2005. In 2020, the construction of four PWR reactors started, with three reactors in China (Sanaocun-1 (1117 MW (e)), Taipingling-2 (1116 MW (e)) and Zhangzhou-2 (1126 MW (e)) and one reactor in Turkey ( Akkuyu-2 (1114 MW (e)).

Capacity suppressed and permanent shutdowns. In 2020, six reactors (5.2 GW (e)) were permanently shut down around the world. Leningrad-2 (925 MW (e)) in Russia closed in November. Two reactors shut down in the United States – Indian Point-2 (998 MW (e)) and Duane Arnold-1 (601 MW (e)) respectively in April and October, after more than 46 years of operation each. Frances’ two oldest nuclear reactors, Fessenheim 1 and Fessenheim 2 – each 880 MW (e) – were shut down last year in February and June, respectively. Both have operated for over 42 years. Ringhals-1 (881 MW (e)) in Sweden shut down on the last day of 2020, after more than 46 years of service.

More than 67% of the total capacity of operational reactors (256.3 GW (e), 296 reactors) have been in operation for more than 30 years. Twenty percent of the world’s operating nuclear capacity (104 reactors) has been in service for more than 40 years, while 1% has been in operation for more than 50 years. The aging of the nuclear fleet highlights the need for new or improved nuclear capacities to compensate for planned decommissioning. Utilities, governments and other stakeholders are investing in long-term operation and aging management programs for an increasing number of nuclear reactors around the world to ensure sustainable operation and a smooth transition to new capabilities. Unit performance. Even as the nuclear power fleet ages, operational nuclear power plants continue to exhibit high levels of reliability and overall performance. The load factor, also known as the capacity factor, is the actual energy output of a reactor unit divided by the energy output that would be produced if it were operating at its rated power (reference unit power) all year long. A high load or capacity factor indicates good operational performance. In 2020, the global median capacity factor was 84.6%, in line with the load factor of recent years.

Another indicator measuring the performance of nuclear reactors is the energy availability factor (AWF), which refers to the ratio of energy that the available capacity could have produced during a given period, compared to the energy that the Reference unit power (RUP) could have produced. In 2020, the weighted average EAF was 76%, where half of the nuclear reactors were also operating with an EAF above 87%. The reliability and safety of nuclear power reactors continue to improve. The graph above shows a gradual reduction in unplanned manual (UM7) and automatic (UA7) interference for 7,000 hours (approximately one year) of operation per unit since 2003. The reduction in the number of unplanned interference is attributed to a history of improving the management of plant operations and maintenance.

For more statistical data on nuclear energy and associated graphs, refer to the Agency’s PRIS database. PRIS has been developed and maintained by the IAEA since 1969, based on information from officially appointed counterparts in countries around the world.

PRIS data is also used as the basis for three annual IAEA publications:

The Operating Experience of Nuclear Power Plants in Member States (OPEX) contains a historical summary of performance over the lifetime of individual power plants and figures.

Nuclear Power Reactors in the World, Reference Data Series No. 2 (RDS-2) presents the most recent reactor data available to the IAEA, summarizing information at the end of 2019 on operating power reactors , under construction and shutdown in addition to performance and specification data.