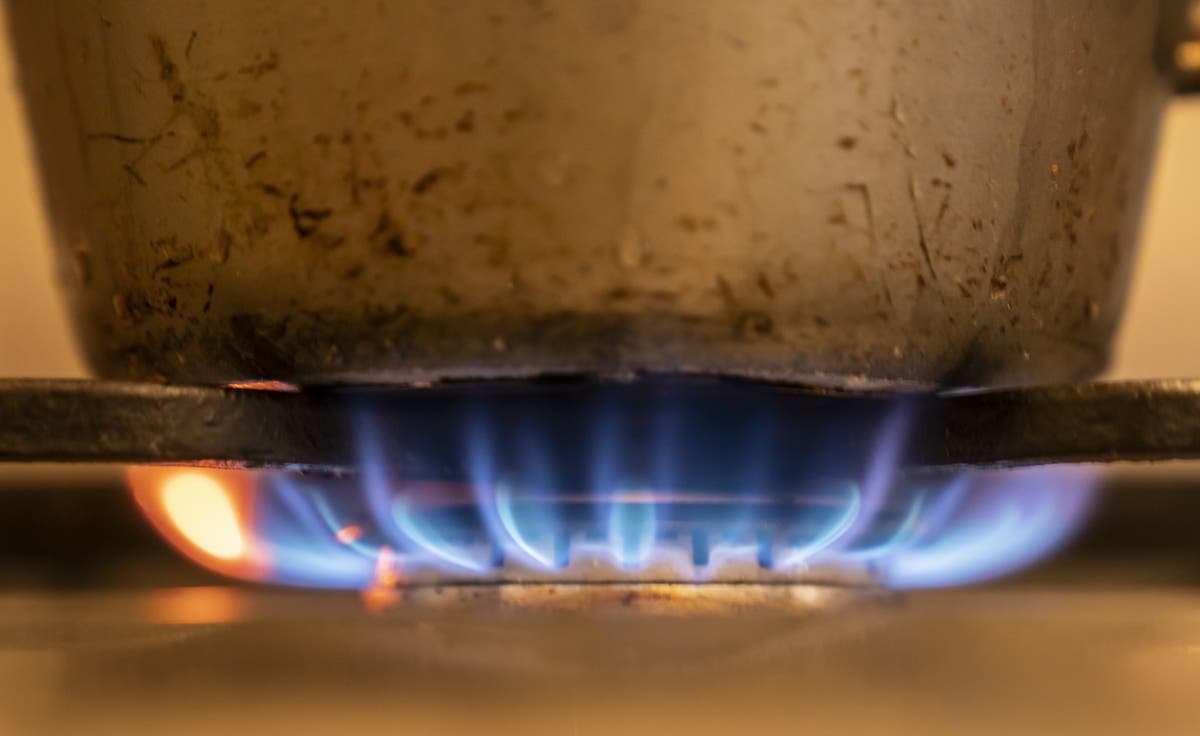 fgem is expected to announce the new energy price cap on Thursday, with analysts predicting a 50% rise in household energy bills.

The energy sector regulator has confirmed that it will announce the results of its latest price cap review at 11 a.m. Thursday. The window for calculating the new household energy price cap closed on Monday.

Experts expect bills to skyrocket. Martin Young, an energy sector analyst at Investec, said the new limit would likely be set at £1,924 based on wholesale energy prices during the reporting period. Cornwall Insights, an energy consultancy, thinks the price cap will be set at £1,915, which would add £600 to the average annual household heating bill.

That would put household bills 51% above the current level. The increase is expected to affect all Britons, with research house Cornwall Insights saying earlier this month that soaring energy prices had forced all domestic suppliers to raise prices to the ceiling.

The massive increase in heating bills will put even more pressure on already strained household budgets.

The Office for National Statistics said today that two-thirds of Britons said they were struggling to cope with the rising cost of living in a recent survey. Eight out of ten face rising energy bills. Separate data from the Bank of England showed credit card spending is on the rise.

Young said the price cap could rise further in October when it is revised. He estimates it could reach £2,450.

Energy costs are rising due to a global spike in natural gas demand after economies restart. This has driven up prices in the wholesale market, where domestic suppliers buy.

Cornwall Insights said today that energy prices could remain volatile until the end of the decade without fundamental reform.

Tom Edwards of Cornwall Insight said: ‘Without significant changes to the way we source, supply and consume energy, we are likely to see many years of soaring energy prices in the UK.

“Looking to the early 2030s, we can see that once nuclear power plants begin to retire in greater numbers and coal-fired power plants shut down permanently, a new period of volatile prices will come to the market. UK energy market.

“Our overreliance on imported energy will also make us vulnerable to fluctuating prices, with supply chain disruptions, geopolitical tensions and economic shifts all likely to affect our market.”

The mismatch between the high cost of buying gas and the limit on what suppliers can charge has led to the collapse of 25 suppliers, or about half of the market.

The government is also considering measures to help ease the cost of living crisis. The action was reportedly delayed by the crisis engulfing Downing Street over parties during lockdown.

Young said: “We await various imminent consultation decisions from Ofgem, but these are unlikely to resolve the cost of living crisis and rising inflationary pressures. Politicians need to get out of “partygate” and come up with solutions. »

Without support, Young said rising energy prices could push inflation up to 7%, nearly four times the Bank of England’s target. Inflation is currently at 5.4%, its highest level in 30 years.