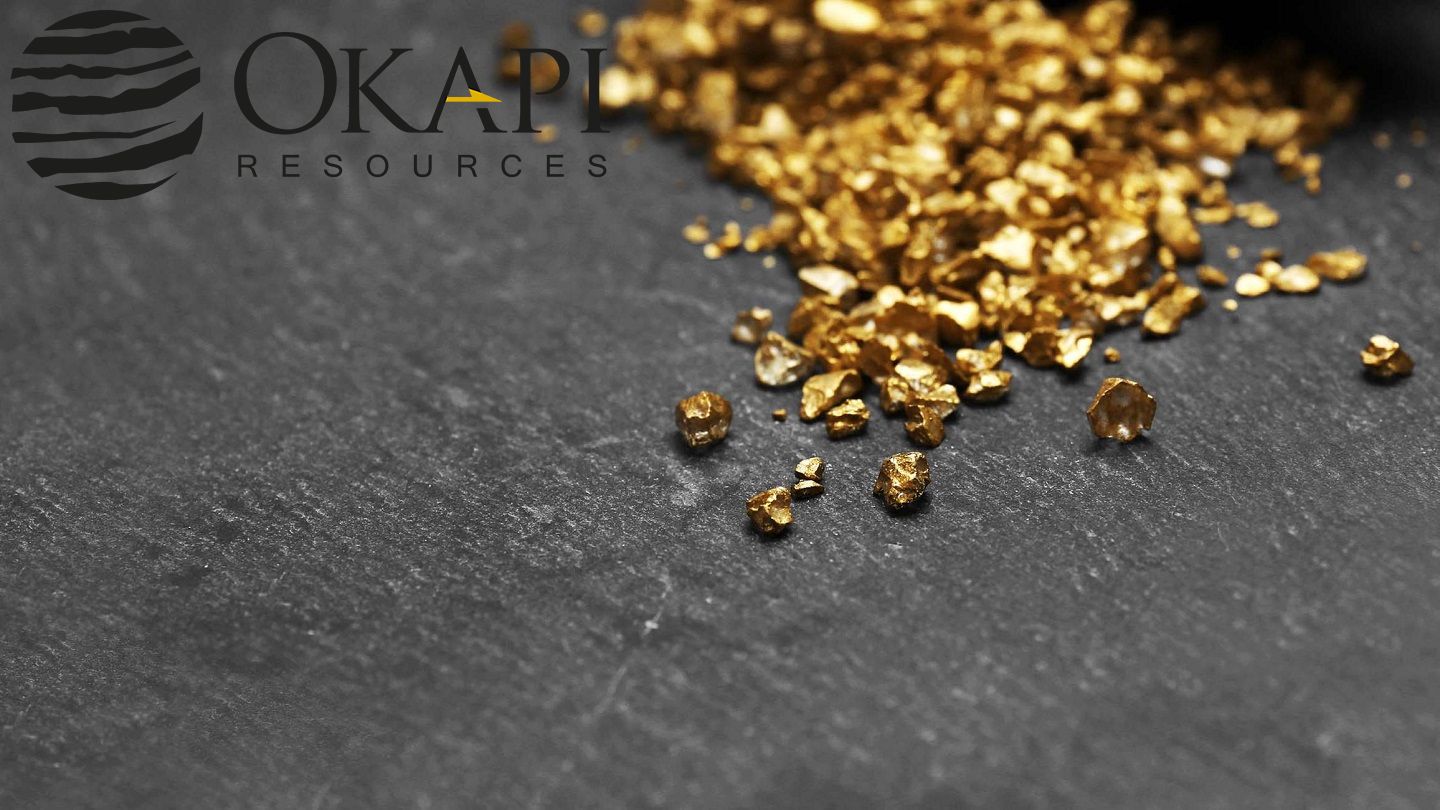 Okapi Executive Director David Nour said: â€œThis is a transformational opportunity for Okapi to become one of the world’s largest uranium developers. Thanks to this acquisition, Okapi is perfectly placed to capitalize on the strengthening of the uranium market. Board of Directors, I welcome Ben and the Tallahassee team. ”

JUSTIFICATION FOR THE ACQUISITION

The Tallahassee Acquisition provides Okapi with immediate leverage for several large high-grade uranium projects in North America, as well as direct access to a team with in-depth knowledge and experience of the North American uranium industry . Okapi’s strategy is to capitalize on the industry’s bullish outlook by rapidly building a North American uranium zone via (i) accretive acquisitions; and (ii) successful exploration, in order to become a new leader in carbon-free nuclear power in North America.

The acquisition of Tallahassee is the foundation on which to implement this strategy.

Electrification of the global economy: Key forecasters expect electricity demand to increase 55% by 2035 as electric vehicle penetration continues to accelerate. Electric car registrations increased by 41% in 2020 with 10 million electric cars on the world’s roads by the end of 2020. As the demand for electricity increases, so does the need for reliable and wireless basic power. emissions are also increasing. Electricity generation is the largest and fastest growing contributor to global carbon dioxide (CO2) emissions. Nuclear power is one of the few energy sources capable of providing 24-hour base load carbon-free power and currently accounts for 55% of carbon-free electricity in the United States (source: nei.org ).

US President Joe Biden embraces the national nuclear industry to achieve net zero emissions by 2050: In 2020, about 60% of large-scale electricity generation in the United States was produced from fossil fuels (coal, natural gas and oil), 20% from nuclear energy and 20% from renewable energy sources (source: eia.gov). The ruling Democratic Party of the United States recently announced its support for nuclear power for the first time in nearly 50 years. This is part of the Democratic Party’s ‘technologically neutral’ approach to reducing dependence on fossil fuels, with nuclear power playing a key role in providing basic green energy as part of electrification and decarbonization. of the American economy.

U.S. government to establish national and strategic uranium reserve: U.S. nuclear reactor owners and operators purchased the equivalent of about 48 million pounds of uranium in 2019, of which less than 12% was purchased from sources countries, while a combined total of 42% was purchased from Russia (15%) Kazakhstan (18%) and Uzbekistan (9%) (source: eia.gov). At the end of 2020, the US Senate Committee on the Environment and Public Works approved, with bipartisan support, a bill that advances a federal initiative to establish a national strategic uranium reserve.

Non-OECD demand growth: Non-OECD demand growth is expected to continue significantly, led by China. In October 2018, the NDRC’s China Energy Research Institute said China’s nuclear generation capacity must be increased tenfold to 554 GWe (currently ~ 50 GWe) by 2050 if the country wants to play its role by limiting the rise in global temperature to less than 1.5 Â° C. The share of nuclear in the Chinese energy mix should therefore drop from 4% currently to 28% over this period. 20% of all new nuclear reactors under construction worldwide are in China.

(i) Leases on two private properties (the Taylor and Boyer ranches) which provide a 100% interest in approximately 7,400 acres which encompass the Boyer, Noah and Northwest Taylor uranium deposits. The leases give Tallahassee the right to explore, operate and build infrastructure on these lands; and

Uranium mineralization was first discovered in the Tallahassee Creek area in 1954.

Western Nuclear conducted the first systematic exploration in the district between 1962 and 1966, drilling 15 holes over 3,700 m. Importantly, they identified thick stretches of sandstone that were not evident on the surface or in the past producing mines.

In 1974, Cyprus Mines began to acquire land and explore the district. In 1977, Cyprus discovered the Hansen uranium deposit, with a drill hole that intersected a 13 meter interval averaging 1600 ppm U3O8.

Cyprus continued to undertake large-scale drilling around the Hansen deposit, discovering extensions of uranium mineralization in a paleochannel system that hosts what are now known as the Northwest Taylor, Noah and Boyer deposits (see Figure 2 *) .

But Cyprus has mainly focused on the development of the adjacent Hansen and Picnic Tree deposits, where several feasibility studies have been carried out, resulting in the definition of reserves at the Hansen deposit of 27 million pounds of U3O8 at a grade of 800 ppm. U3O8. By 1981, all permits had been obtained to develop the Hansen deposit through surface mining. But mining never started due to a downturn in the global uranium industry.

Between 2007 and 2014, Black Range Minerals Limited consolidated ownership of mineral rights in the Tallahassee Creek uranium district and completed several drilling programs. Black Range has defined JORC 2012 compliant resources within its landholdings which totaled 90.4 million pounds of U3O8 at a grade of 600 ppm U3O8 in several deposits.

Okapi Resources Limited (ASX: OKR) is a mineral exploration company focused on the discovery and commercialization of mineral deposits in Australia. Okapi’s main objective is to discover and develop mineral resources from its current portfolio. The Company has carefully selected projects with historic operations and excellent results. Okapi has a team of professionals with an exemplary track record and a particular history in Australia. Okapi is also pursuing a growth strategy that aims to assess and secure new exploration and development opportunities in districts endowed with gold and minerals.

ABN News Wire
This page has been viewed:

The Opportunities of Nuclear Power for South Africa |