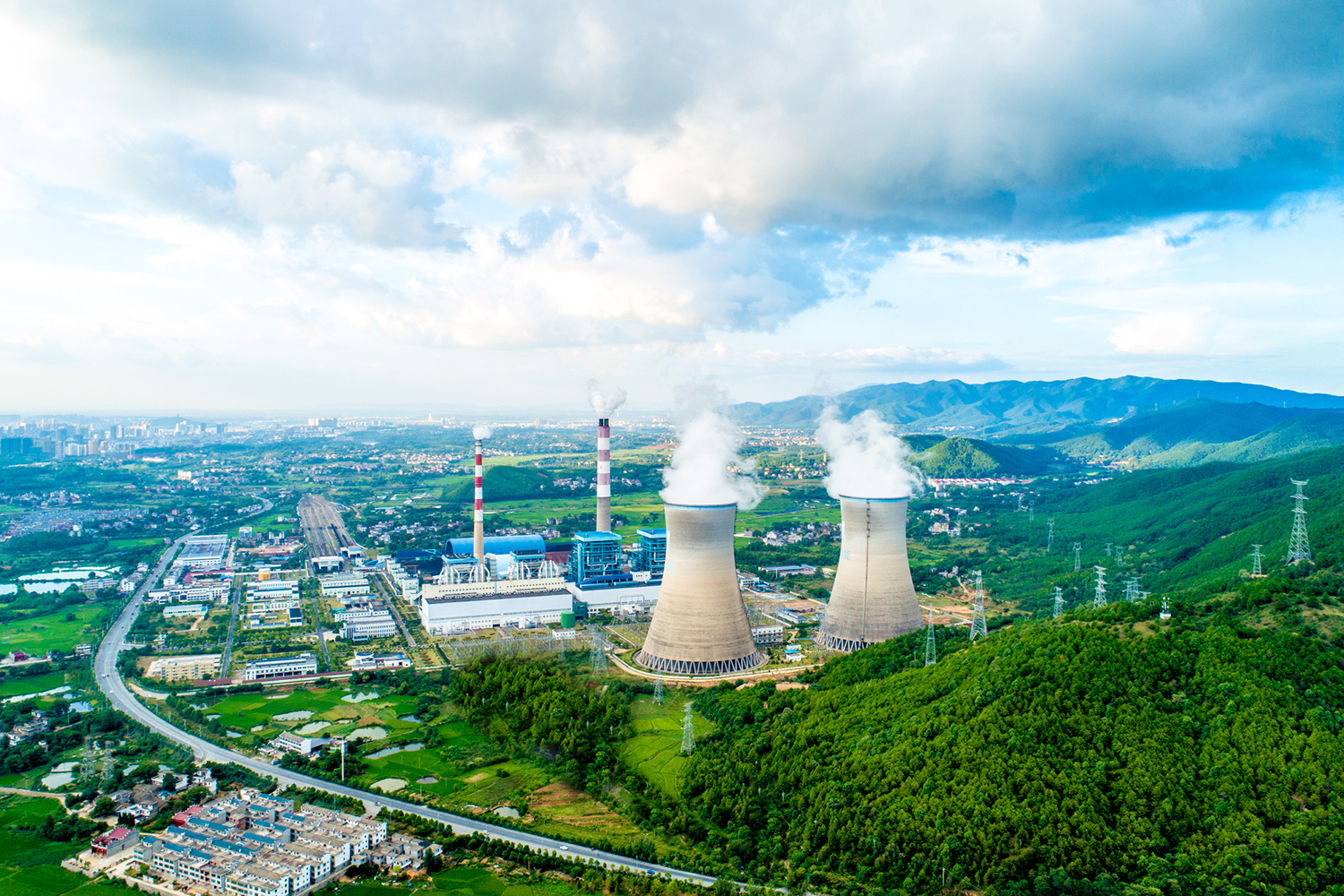 In my last column for the Dutch opinion blog Wynia’s week, I argue that opposition to nuclear power makes no sense.

France is almost entirely energy independent thanks to nuclear power. It has four times the population of the Netherlands but half of its COâ‚‚ emissions.

Dependence on Russia not only inhibits European foreign policy; it is worse for the environment and makes European consumers vulnerable to the whims of Vladimir Putin.

Governments that can afford it cut energy or sales tax to lower electricity and gas bills.

In the nuclear debate, everything is topsy-turvy.

Iran asked US to unfreeze $ 10 billion to show goodwill (Minister)