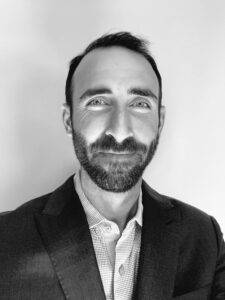 Murphy is a Naval Architect and Chartered Marine Engineer, and a graduate of the Webb Institute with a Masters in Engineering Management from Duke University.

Most recently, Murphy supported a global consultancy in expanding its offshore renewable energy offering into the US market.

“We are truly excited to build on our large team of marine experts in the United States, with Sean’s appointment in Boston positioning us perfectly to support planned and current offshore wind installation operations off the coast of the New England and beyond as the U.S. market for offshore renewables. continues to grow,” said John Walker, Managing Director of ABL New York.