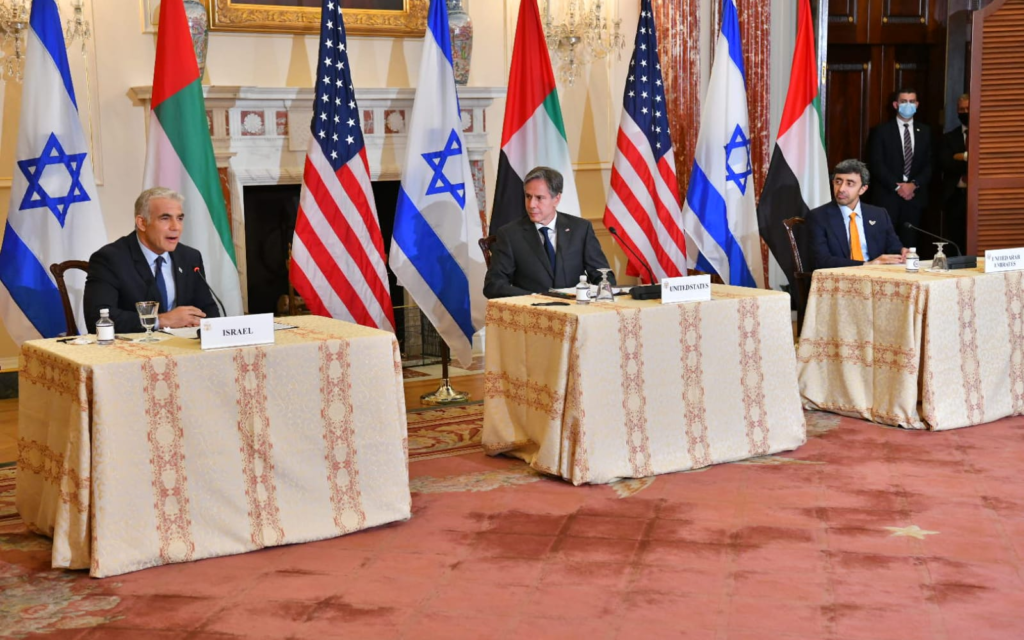 A plane carrying 15 tonnes of humanitarian aid for Ukrainian refugees from the Israeli organization United Hatzalah is being loaded at Ben Gurion Airport for teams working on the ground at border crossings from Moldova.

The flight, which will reach Moldova via Romania, will also carry a team of 40 medical staff who will join a group of volunteers the organization sent earlier this week to work in three field hospitals that the relief organization sets up at the Ukrainian border of Moldova. for people fleeing the Russian invasion.

The team is made up of EMTs, paramedics and doctors, as well as members of the organization’s psychotrauma and crisis intervention unit, which provides on-the-ground help to people who suffer trauma. Many medics expect to be deployed for around two weeks, but the rapidly evolving crisis means many could be away from home for longer.

Much of the aid on the plane is medical equipment for field hospitals, but there is also food, warm clothes, blankets, heating pads, nappies, baby formula and feminine hygiene products – many supplies were donated by a number of Israeli companies. .

In a move that sets the team apart from other aid organizations, they also carry two Torah scrolls for the religious members of their teams in the field.

The plane will return to Israel later today, carrying some 150 refugees of Israeli nationality to Israel.

“The complexity of this operation is immense. This involves travel permits, diplomatic relations and travel between three countries by land and air,” says Eli Beer, president of United Hatzalah. 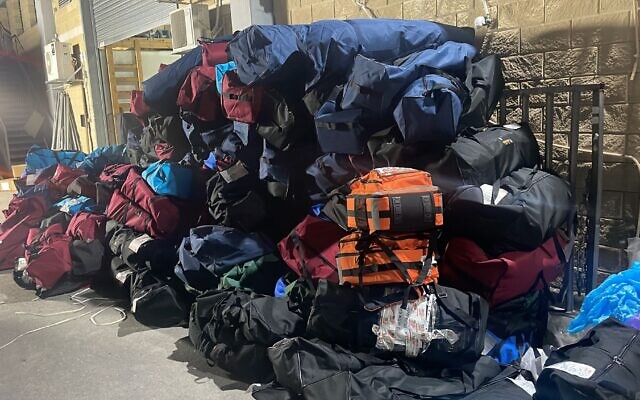 The United Nations High Commissioner for Refugees (UNHCR), the international refugee agency, said on Wednesday that more than a million people are now refugees following the fighting in Ukraine, fearing that figure will continue. to increase. There were 44 million Ukrainians on the eve of the invasion.

The airlift is the latest in a series of deliveries sent from Israel this week to Ukraine and its neighboring countries to address the growing humanitarian crisis there.