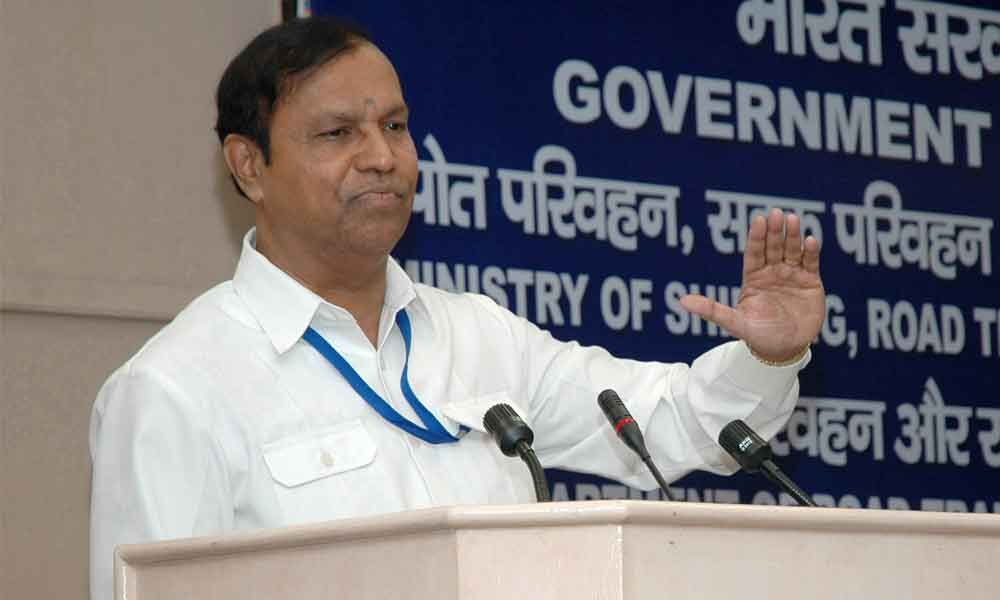 In a letter to Prime Minister Narendra Modi, top DMK leader and his parliamentary leader TR Baalu â€‹â€‹said on Thursday that the Indian government should impress Russia and send the SNF of the first two units to that country for storage in their facilities.

He also urged Prime Minister Modi to establish the Deep Geological Repository (DGR) as a national priority in an uninhabited area so that spent fuel from Kudankulam nuclear power plants and Madras Atomic Power Plant (MAPS) can be stored safely.

Referring to the authorization given to Nuclear Power Corporation of India Ltd (NPCIL) by the Atomic Energy Regulatory Board (AERB) to set up a spent fuel storage facility or Away From Reactor (AFR), Baalu â€‹â€‹a urged Modi to revoke consent.

The AERB had given its agreement to locate the AFR for the storage of spent fuel generated by nuclear power plants 1, 2, 3 and 4 of 1000 MW each.

Baalu â€‹â€‹said the NPCIL told the Supreme Court in May 2018 that it had no prior experience with the long-term storage requirements for Russian-type high burnup pressurized water reactor fuel in India.

The head of DMK said that in the absence of a DGR in the country, it is entirely possible that the Kudankulam AFR will become SNF’s permanent storage facility.

Baalu â€‹â€‹said Kudankulam will eventually have six 1,000 MW nuclear power plants and three AFRs, which would increase the risk and people living with constant fear of high radiation.

The deputy from DMK also said that according to the study carried out by an expert committee in Japan, the long-term storage of SNF at the premises of Fukushima greatly worsened the accident in Fukushima when the tsunami hit that country. .

Studies by the United States and other countries have highlighted the dangers of storing SNF inside power plant premises.

The six units are being built with Russian technology and equipment supplied by that country’s integrated nuclear operator, Rosatom.

Rosatom has already started supplying equipment for units 3 to 6.

According to NPCIL officials, units 3 and 4 have achieved 50% physical progress, while construction work on units 5 and 6 began in June 2021. Construction of units 5 and 6 is expected to be completed in 66 months. and 75 months, respectively. .

The Kudankulam site will be the country’s largest nuclear island with 6,000 MW of atomic power capacity once the remaining four units are commissioned. (IANS)

Eslami: Iran has more than 120 kg of 20% enriched uranium