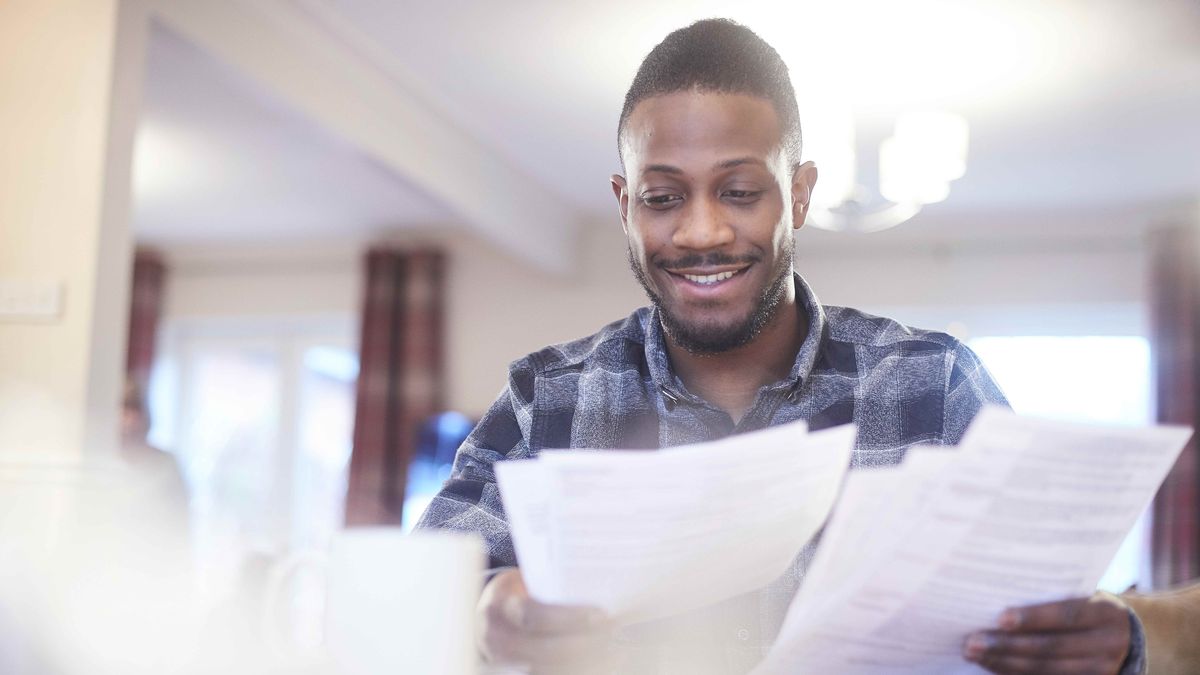 
According to a recent FT report, the UK government has drafted new legislation to underpin a financing plan for the new Sizewell C nuclear site in Suffolk. This will mean thousands of UK households are paying more of their energy bills in order to finance the new site before it even starts producing electricity.

It is estimated that the Sizewell C site, which was proposed by EDF, will cost £ 20 billion to build. Earlier, Prime Minister Boris Johnson had said he wanted the government to make a final investment decision on “at least one” new nuclear power plant before the next general election.

The current government sees nuclear power as an important source of low-carbon energy that can help the UK meet its goal of net zero emissions by 2050.

Once built, the Sizewell C site will generate enough electricity to power six million homes. It will also contribute to the country’s energy supply for more than six decades.

During the discussion on Sizewell C, the Department of Business, Energy and Industrial Strategy said: “New nuclear will play a crucial role in this government’s plans to achieve a secure, low-emission energy future. carbon and affordable.

How the project will be funded

The project will be funded using a funding model called “regulated asset base”. It is a popular financing method because it lowers the cost of capital. However, it is unpopular with nuclear skeptics who are wary of spiraling costs.

That said, EDF argues that the regular returns guaranteed by the regulated asset base model would allow it to attract low-risk investors such as pension funds. Once built, the company says it will create global savings for consumers.

EDF has made it clear that the company will not assume all the construction costs and risks associated with the construction of another nuclear power plant. However, EDF and its partners are financing the plant in exchange for a generous electricity price of £ 92.50 per megawatt hour, guaranteed by the government.

What does this mean for customers?

Alongside wind and solar, nuclear power will play an important role in producing low-carbon power as the UK goes net zero. Although the power plant will take years to finance and build, it is hoped that it will help normalize the renewable energy market and develop the sector. As a result, customers could see a number of benefits.

For example, once operational, the plant will likely make green energy more widely available. This, in turn, will provide a wider choice of energy tariffs and possibly lower prices. All of this will also help reduce emissions and protect the environment.

Although we are still several years before this becomes a reality, you can switch to a green tariff today and help the UK meet its green energy goals.

When you use an online energy comparison service to switch providers, you’ll see all the best energy deals near you from the best energy providers in the country. Then you can filter these results so that you only see tariffs that are 100% green or that have a more environmentally friendly fuel mix.

As a bonus, in addition to upgrading to a greener rate, you can also save hundreds of dollars by the way. The whole process only takes a few minutes.