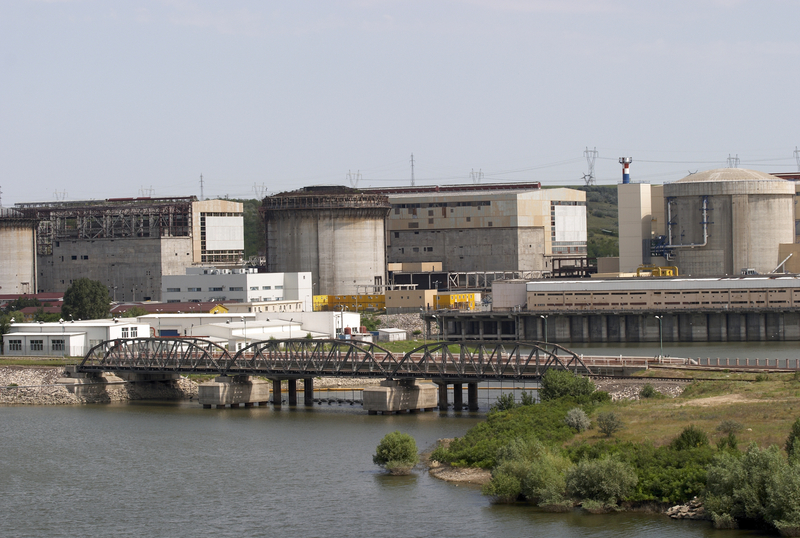 Romanian President Klaus Iohannis promulgated on July 16 the law on the ratification of the agreement between the government of Romania and the government of the United States of America on cooperation within the framework of the extension of the nuclear power plant of Cernavoda and other energy projects in the field of civilian nuclear power sector, News.ro reported

The agreement, signed in Bucharest on December 9, 2020 and in Upper Marlboro on December 4, 2020, will remain in effect for a period of 30 years. It will be automatically extended for successive periods of five years if one of the parties so requests. Between October 7 and 9, 2020, in Washington, the draft agreement between the government of Romania and the government of the United States of America on cooperation in the field of development of nuclear energy projects in Cernavoda and in the civil nuclear energy sector in Romania Has been initiated.

Under the agreement, Unit 1 will be renovated and the capacity of the Cernavoda nuclear power plant will be increased by the construction of Units 3 and 4, according to a press release from the Energy Ministry. The technology used in the development of units 3 and 4 will be CANDU 6.

Subsequently, on December 9, 2020, the agreement between the two governments was signed in Bucharest in the presence of Energy Minister Virgil Popescu, then Acting Prime Minister Nicolae Ciuca, Aleshia Duncan, US Department of Energy, Kimberly Reed, President of the US Import-Export Bank and then US Ambassador to Romania Adrian Zuckerman.

On March 10, the government adopted the bill to ratify the agreement between the Romanian executive and the US executive on cooperation in the framework of the nuclear and energy projects of Cernavoda and in the civil nuclear energy sector. in our country.

The legislative initiative was transmitted to Parliament under an urgent procedure.