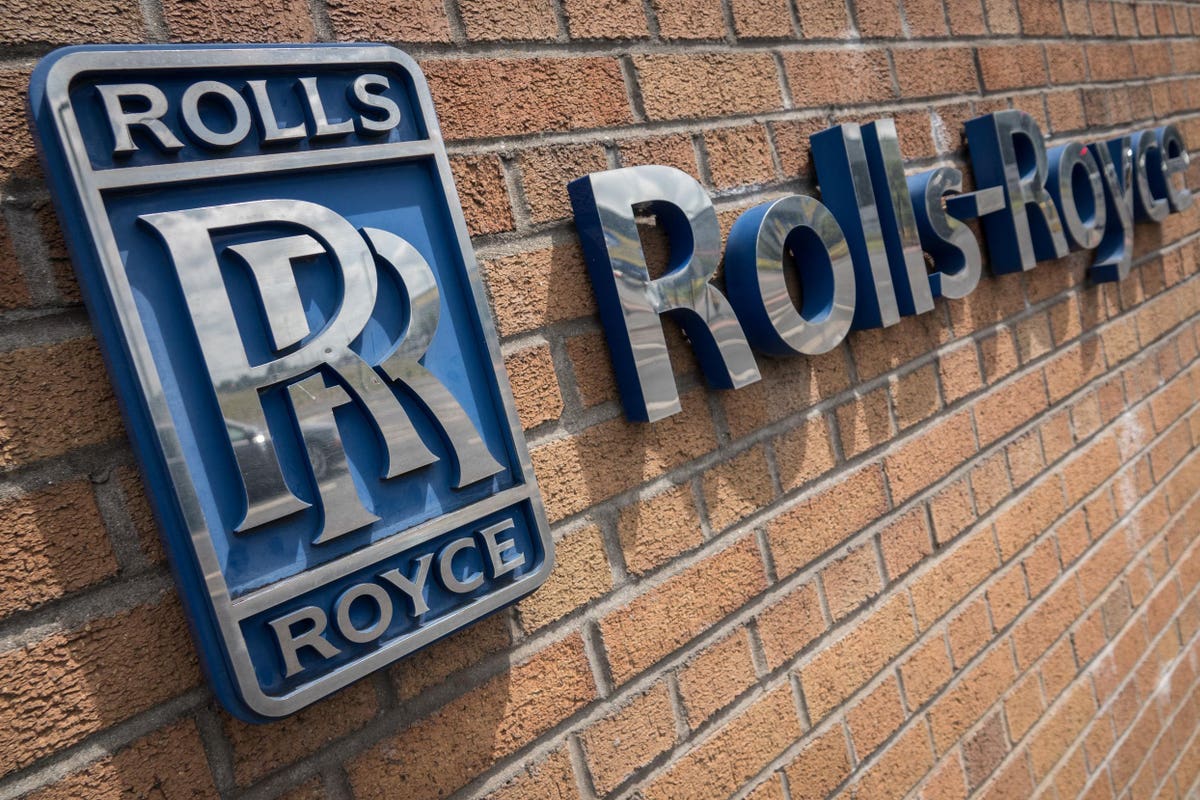 Rolls-Royce last month said it expects to receive regulatory approval from the UK government by 2024 for its 470-megawatt small modular reactor. and that it will start generating electricity on the UK power grid by 2029.

Will it happen? Time will tell us. Many nuclear projects and startups have exceeded their planned commissioning dates. But Rolls-Royce’s announcement is important for two reasons. First, it adds more credence to the idea that a global nuclear renaissance is, in fact, underway. Second, the design of Rolls-Royce’s new 470 megawatt reactor shows that, due to its unparalleled power density, nuclear power is the only way to produce electricity on a large scale while preserving the natural environment and reducing greenhouse gas emissions.

If you skipped physics in high school (I did), you might not understand why power density matters. No problem. Here is a quick introduction. Energy (measured in Joules or Btu) is the ability to do work. Power (measured in watts or horsepower) is the speed at which work is done. We don’t care about energy. What we want is power. We don’t necessarily care what form of energy (oil, sun, coal or gas) is used to move our car, run our television or cook our filet mignon, we only care about having the energy we need to get our work done. And the corollary of this is also true: the more power we have (computing power, heating power, motor power, cooking power), the more we can work.

Power density is the measure of the flow of energy that can be harnessed from a given area, volume, or mass. That is, how many watts we can get per square meter, liter or kilogram. And that brings us back to the iron law of power density. I borrowed the iron law concept from author and University of Colorado professor Roger Pielke Jr., who coined the iron law of climate, which says that when forced to choose between economic growth and climate action, politicians and policy makers will always choose economic growth .

The iron law of power density is a cousin of Pielke’s edict. He says: the lower the power density, the higher the resource intensity. If you rely on a low power density source such as corn ethanol (0.1 watt per square meter) or wind power (1 watt per square meter), you must counteract this paltry energy flow with large inflows of other resources. For ethanol, that means using a lot of land, fertilizer, and diesel fuel to grow enough corn to produce significant amounts of liquid fuel. Last year, Dave Merrill, senior journalist and data analyst at Bloomberg, reported that “Two-thirds of America’s total energy footprint is devoted to… corn grown for ethanol. It requires more land than all other power sources combined. Merrill determined that biofuels (primarily corn ethanol) use about 80,000 square miles, an area larger than the state of Nebraska.

Wind energy has the same problem as ethanol. To produce significant amounts of electricity, wind projects require vast tracts of land and staggering volumes of steel, concrete, copper and rare earth elements. These land use requirements are one of the main reasons why wind energy is meeting such fierce resistance across the country. As I show in the Renewable Rejection Database, some 331 communities across the country have rejected or restricted wind projects since 2013. The most recent rejection came on May 5 in Crawford County, Ohio, which rejected a wind project proposed by Apex Clean Energy, a company that had experienced fierce opposition to its plans, including the now deceased company. Lighthouse Wind project in New York that was to cover some 20,000 acres.

As I explain in my latest book, A Question of Power: Electricity and the Wealth of Nations, and in the graph above, the low power density of wind energy means that to meet America’s existing electricity demand with wind turbines alone would require a land area twice as large as the California. That’s an absurd amount of land, especially since it’s nearly impossible to build wind power in California.

What about solar energy? It has a higher power density than ethanol or wind – around 10 watts per square meter – but it also requires many material inputs, including polysilicon, steel and copper. It also requires a lot of land, which is why many communities across the country reject Big Solar.

Rod Adams, a prominent nuclear energy analyst and publisher of Atomic Insights and host of the Atomic Show podcast, is optimistic about the Rolls-Royce reactor. He said the company has the money and government support that should enable it to succeed and get the new SMR built. “It’s a technically sophisticated company with decades of experience building complex machinery, including aircraft engines and nuclear power plants for submarines,” he told me on Thursday.

Another positive sign: the British Prime Minister Boris Johnson gives a big nuclear hug. Earlier this month, while touring England’s Hartlepool nuclear power station, he said nuclear was “absolutely crucial in weaning ourselves off fossil fuels, including Russian oil and gas”. He also said that the UK would build many reactors. “Instead of a new one every ten years, we will build one every year, powering homes with clean, safe and reliable energy.”

Certainly, Boris says a lot of things. And yes, we have already heard about the rebound of the global nuclear sector. But this time may, in fact, be different. Several factors, including soaring world prices for natural gas and coal (Newcastle’s benchmark is now around $400 a tonne) and huge uncertainty due to Putin’s invasion of Ukraine, give the sector of nuclear energy renewed hope and capital. But remember, it’s not just Rolls-Royce. Earlier this month, NuScale Power (ticker: SMR) went public on the New York Stock Exchange. France has announced that it will strengthen its nuclear industry.

These developments are good news for the natural environment, for our birds, our bats, our insects and, yes, for humans. Instead of the devastating energy sprawl of the landscape that accompanies wind and solar projects, the new nuclear era promises to deliver ultra-high power density reactors that spare nature and bring more zero-carbon juice to our power grids. Rolls Royce doesn’t just have better technology than wind or solar. It has technology that is 10,000 times better.

US must end Russian uranium imports