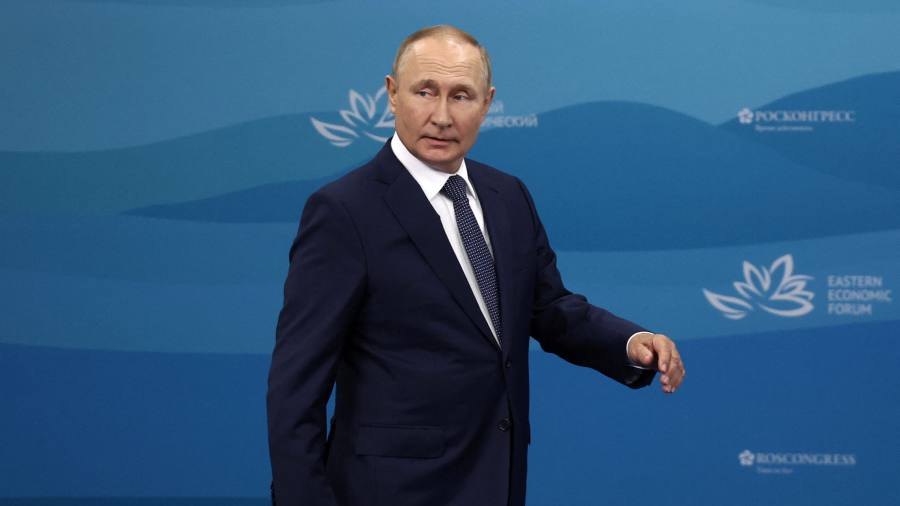 American Airlines and United Airlines, the two largest U.S. carriers, said they had not seen a drop in demand for air travel heading into the fall.

“We are seeing a very strong month of September,” United’s senior vice president for international network and alliances, Patrick Quayle, told an industry conference on Wednesday.

“Historically [there’s] always a drop between August and September, and we don’t see that,” he said. In particular, travel demand to Mexico, the Caribbean and Europe remained the same in September as in the summer.

Quayle said demand – which is translating into “very strong” returns – is being driven by premium and premium Economy seat bookings.

He said domestic business revenue was 105% of 2019 levels, driven by small and medium-sized businesses.

“As we look to the future in the fall, I anticipate being able to build from here because there are other aspects of the network that really haven’t come back fully online,” Isom said.

American executives believe there is an international advantage in travel to and from Asia and South America, especially as more people return to the office.

Chicago-based United raised its sales forecast on Wednesday and now expects third-quarter revenue to be 12% higher than the same period in 2019, up from an earlier forecast of 11%. The carrier also plans to fly more in the third quarter as it has improved operational reliability.

While air travel disruptions have improved since the start of the summer, carriers are still struggling.