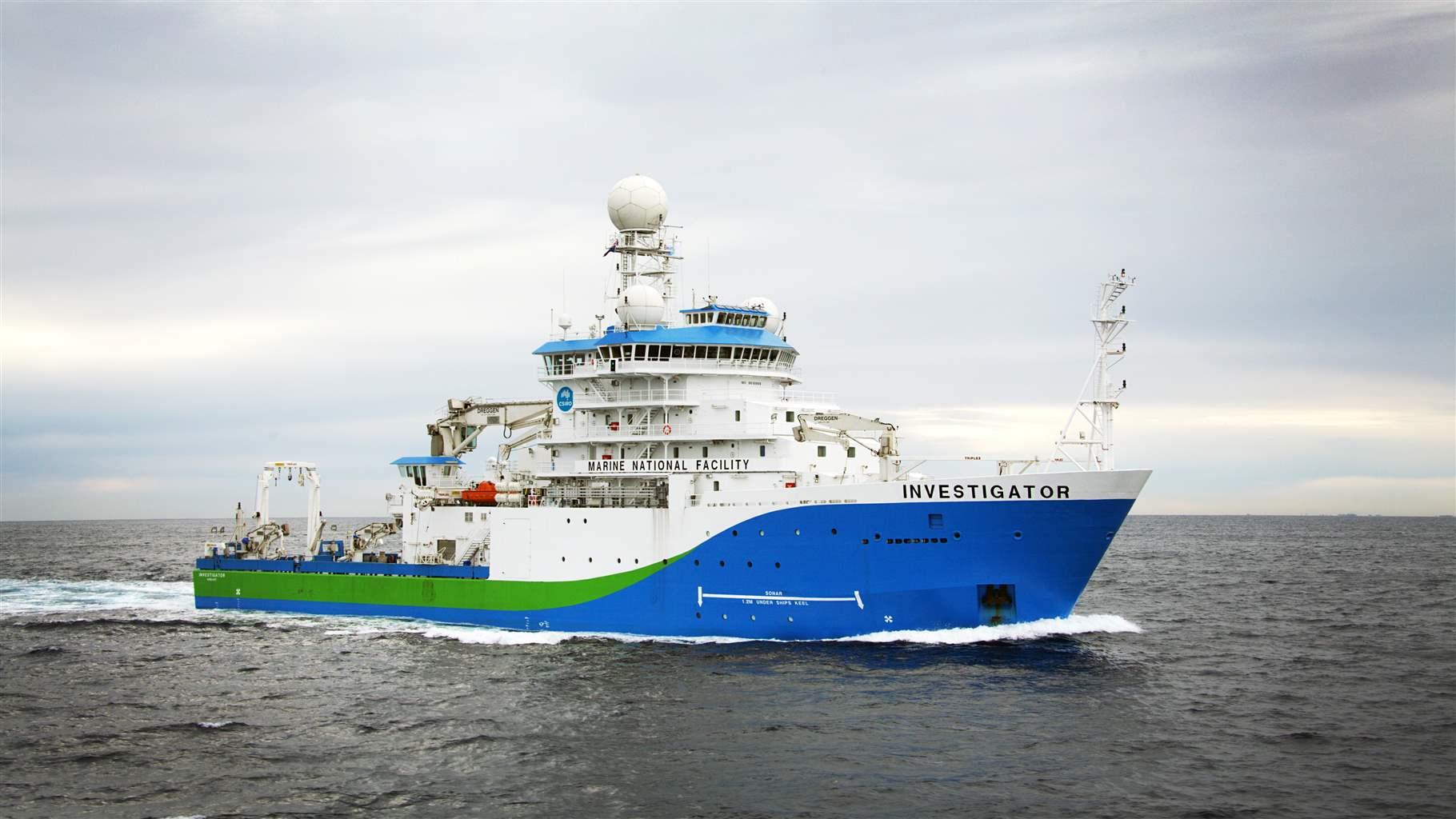 A team of 20 scientists from Australia’s Antarctic Program left Hobart, Tasmania, today to spend two months working in the south ocean off East Antarctica aboard the Research vessel investigator—One of the few research missions in the past year that has not been canceled due to the COVID-19 pandemic.

Their objective ? Antarctic krill, which is the largest species of krill in the world. This places them at the center of the Antarctic food chain and makes them key players in the fight against climate change. But a myriad of stressors threaten krill, warming waters and ocean acidification associated with industrial fishing concentrated in coastal areas of the Antarctic Peninsula – fishing that harms krill predators, including penguins.

Over the next two months, scientists aboard the The Commonwealth Scientific and Industrial Research Organization (CSIRO) research vessel will use acoustics, trawls, seabird and whale sightings, oceanography, genetics and, for the first time, specially designed underwater camera systems and deep water anchorages to study krill and its environment.

Chief travel scientist So Kawaguchi of the Australian Antarctic Division (AAD) said the team would determine how much krill – i.e. its biomass – is living in the waters off the station. Mawson research in East Antarctica with the aim of ensuring the sustainable development of a krill fishery in the region.

“Understanding the environment in which krill lives and how it evolves is essential to understanding how krill biomass might be affected in the future,” Kawaguchi said. “We want to understand how krill is distributed relative to predators like whales and seabirds, ocean currents, food sources, seabed habitat, and other krill swarms.”

The trip will undertake six lines of survey, or transects, over more than 793,100 square kilometers (306,200 square miles), and a small-scale “krill box” survey just off the coast of Mawson – where previous research were conducted in 2015 and 2016 – which will include sampling of krill distribution and abundance, as well as phytoplankton and genetics sampling.

The team plans to share their data, in particular the estimate of krill biomass, with the 26 member governments of the Commission for the Conservation of Antarctic Marine Living Resources (CCAMLR), which has a mandate to protect the diverse marine life from the Southern Ocean and manages Antarctica. krill fishing. To help protect this spectacular region, The Pew Charitable Trusts and partners are encouraging CCAMLR to adopt ecosystem-based fisheries management practices and establish a network of large-scale marine protected areas (MPAs) around Antarctica. .

At CCAMLR’s annual meeting in October, the Commission will review updates to its ecosystem-based management system for the krill fishery, including protective catch limits that take into account where and when predators they feed themselves.

CCAMLR is also committed to creating a network of MPAs across the continent. In order to fulfill this commitment, CCAMLR delegates will consider in October a proposal from Australia, the European Union, France, Norway and Uruguay to create an MPA to protect much of the world. the region of East Antarctica. This MPA, together with catch limits that minimize impacts on predators from localized fishing, would create a climatic refuge for krill, penguins and other wildlife. The East Antarctic MPA would also preserve the region’s distinct biodiversity and unique marine ecosystem.

Once CCAMLR fulfills its commitment, the commission should use a research and monitoring plan to determine the impacts of the protections on the regional ecosystem. This survey would provide baseline data on ecosystem health for comparison with subsequent monitoring.

Dirk Welsford, AAD Acting Chief Scientist and CCAMLR Scientific Committee Chair, said: “This campaign will provide critical data for CCAMLR to fulfill its mandate of Antarctic wildlife protection and based management actions. on science for the Antarctic krill fishery. This is really important to the Australian Antarctic Program and, despite the pandemic, we have made this research a priority during this season on the ground in Antarctica. “

This trip is supported by Pew, AAD, the Australian Antarctic Program Partnership and the Antarctic Science Foundation, with a sea time grant (ship time and logistical and technical support) by CSIRO Marine National Facility on the Investigator.

Upcoming articles in this series, “Krill Chronicles from East Antarctica”, will include first-hand profiles and experiences of scientists on board the Investigator, as well as other updates on this critical research expedition to the Southern Ocean.