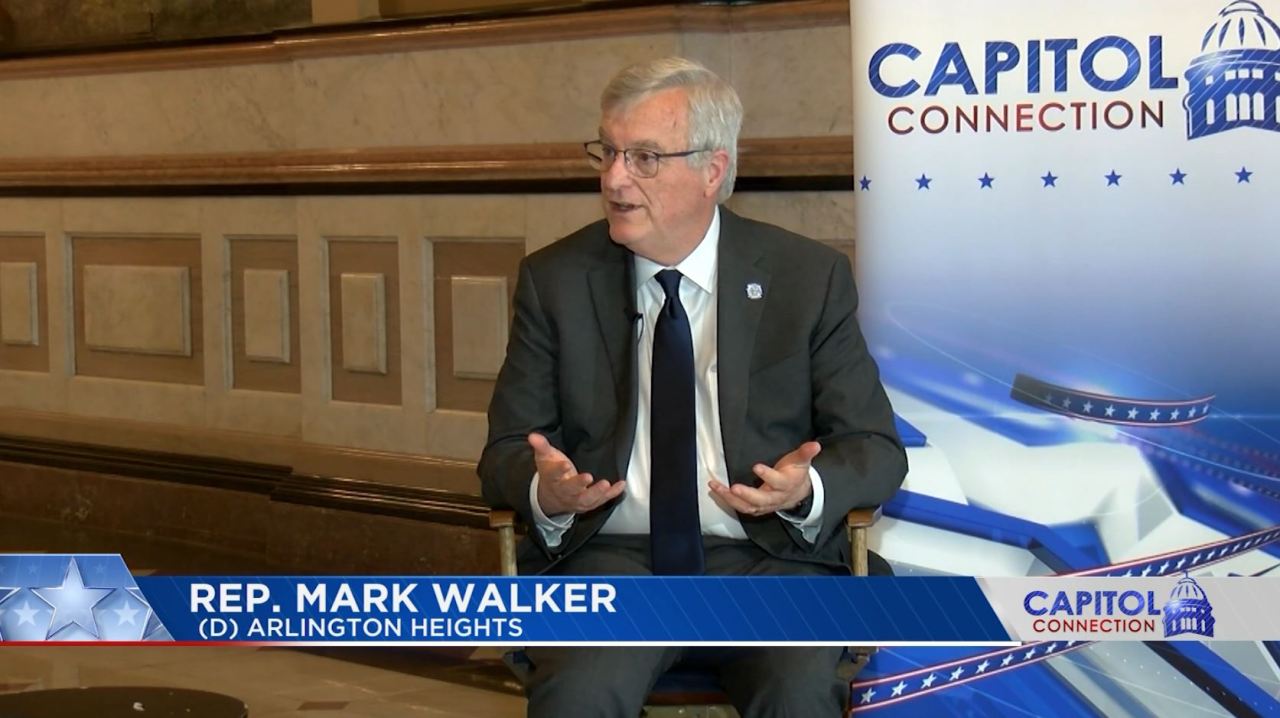 SPRINGFIELD, Ill. (NEXSTAR) – Six months after state lawmakers approved a $694 million government grant to support Exelon’s aging nuclear power plants in Byron and Dresden, a new plan in the Illinois House could allow for the expansion of nuclear power generation to other locations.

Preserving Illinois’ massive nuclear reactors was a key part of the Clean Energy Jobs Act, but another part of Illinois’ energy law passed more than three decades ago bans all new plant construction. nuclear. Rep. Mark Walker (D-Arlington Heights) sponsored a measure that would allow data centers, factories or other large energy consumers to install smaller nuclear microreactors onsite to help ease the load on the rest of the energy network which is becoming more and more dependent on wind and solar energy.

“I’m a big fan of saving the planet, and I believe we need to control or eliminate, for the most part, carbon dioxide emissions to save the planet,” Walker said. “The problem I have is that I’m not sure we have the technology to maintain an energy base that we need for our industry and our homes when the sun isn’t shining and the wind isn’t. not breath; and battery technology that people are planning to invent for Elon Musk or someone, I’m not going to bet on that. So I think we need a base, and my base, which is not carbon-based, is a new generation of nuclear.

Last year, the University of Illinois wrote a letter seeking a license from the United States Nuclear Regulatory Commission to build and study a test reactor facility on campus. If Walker’s plan becomes law, academic research could help kick-start the expansion of nuclear microreactors across the state.

“I think we need to lift the moratorium, because in this environment which is so complex, and we need a basic source of energy, we can’t just close our eyes and say ‘No,'” said Walker. “You have to know how to think. »

A hearing on the matter is scheduled for lawmakers to consider the matter in Springfield this week.