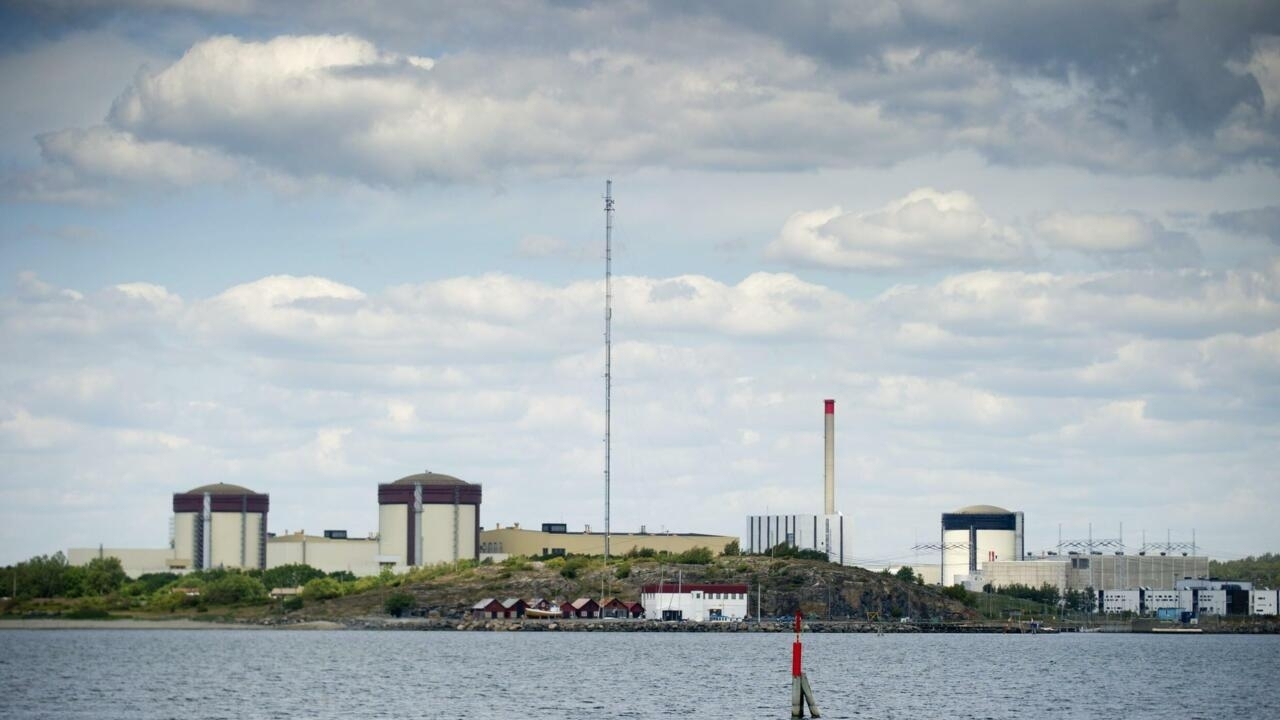 Stockholm (AFP) – Swedish intelligence is launching an investigation into several drone flights that took place over the country’s nuclear power plants over the weekend, the agency said on Monday.

The Swedish Security Service (Sapo) said in a statement that it had taken over the police investigation into “the events where drones were sighted at the nuclear power plants in Forsmark, Ringhals and Oskarshamn”.

Forsmark is located about 140 kilometers (87 miles) north of Stockholm, while the other two are in southern Sweden.

Swedish police said on Saturday they had received reports of drones flying over several nuclear power plants, adding they had no suspects at the time.

The nature of the thefts meant that Sapo decided they needed to be investigated further and under suspicion of “serious unauthorized handling of secret information”.

He did not share any details about the potential suspects.

A drone was also seen circling the Swedish parliament and government buildings and the royal palace in central Stockholm, according to the Aftonbladet newspaper.

Citing an unnamed source familiar with the matter, the newspaper said the drone circling Stockholm was not a small commercial drone, but rather a winged military drone.

“This is not a small propeller-driven drone, but a large winged drone with a wingspan of at least two meters,” the source said.

In 2018, Greenpeace activists flew a Superman-equipped drone flying into a nuclear power plant in southeastern France, in an attempt to show how vulnerable the country’s reactors are to terrorist attacks.

In 2014 and 2015, drone flights were reported over several French nuclear power plants, but Greenpeace has denied any involvement in the incidents.