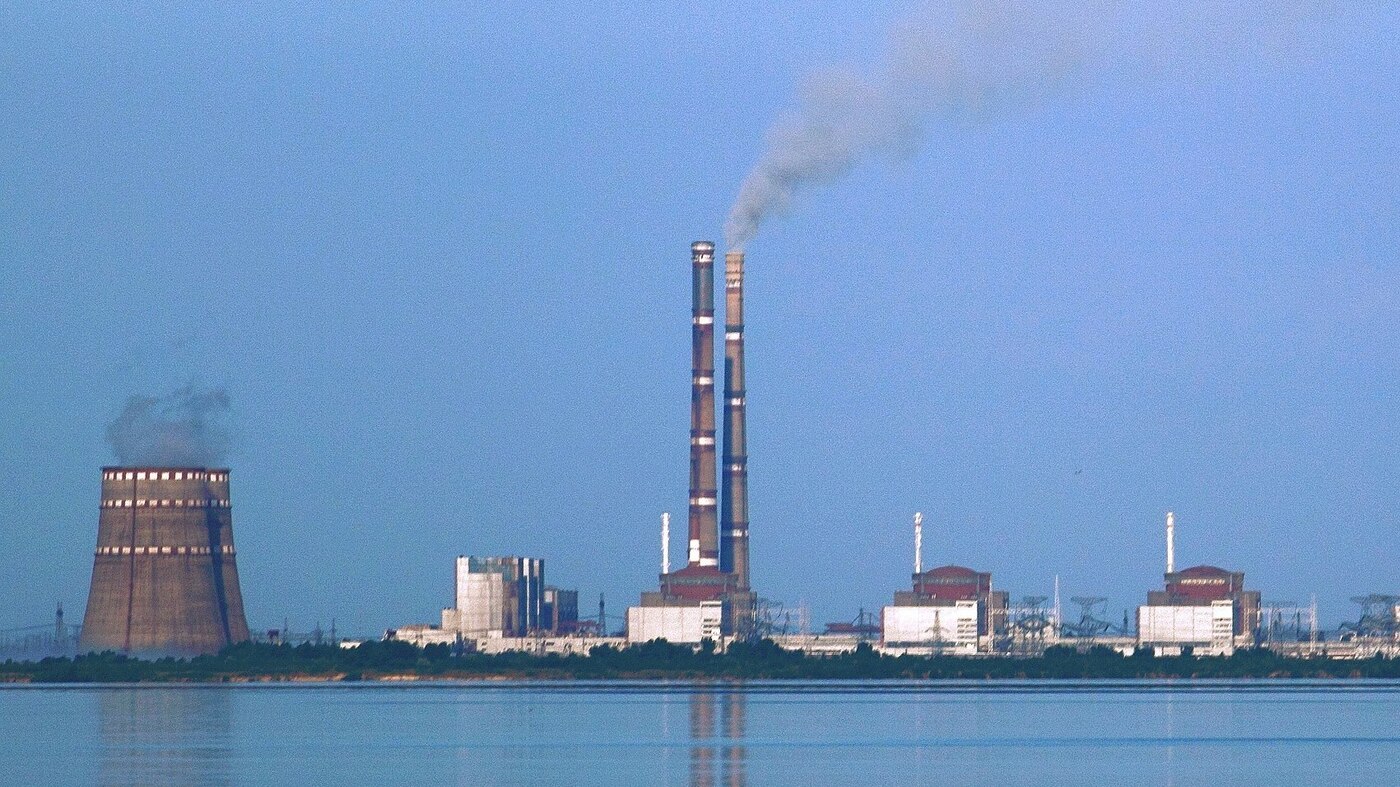 The world has watched with suspicion the Zaporizhzhia nuclear power plant in Ukraine, where the situation has become increasingly precarious.

This huge nuclear complex has been held by Russian forces since March, while the plant itself is run by an increasingly tattered and exhausted Ukrainian workforce. It was reported that these workers were abused and abused, even as shells fell on the complex itself. External power sources have been repeatedly cut off, endangering the system that cools nuclear reactors and raising the specter of a meltdown.

In today’s episode, NPR’s Kat Lonsdorf reports from inside Ukraine on the latest developments, in conversation with NPR science correspondent Geoff Brumfiel. They break down some of the scenarios that could play out at the factory and help us understand how much we should or shouldn’t be panicked.

This episode was produced by Berly McCoy, edited by Gabriel Spitzer and verified by Margaret Cirino. The sound engineer was Josh Newell.