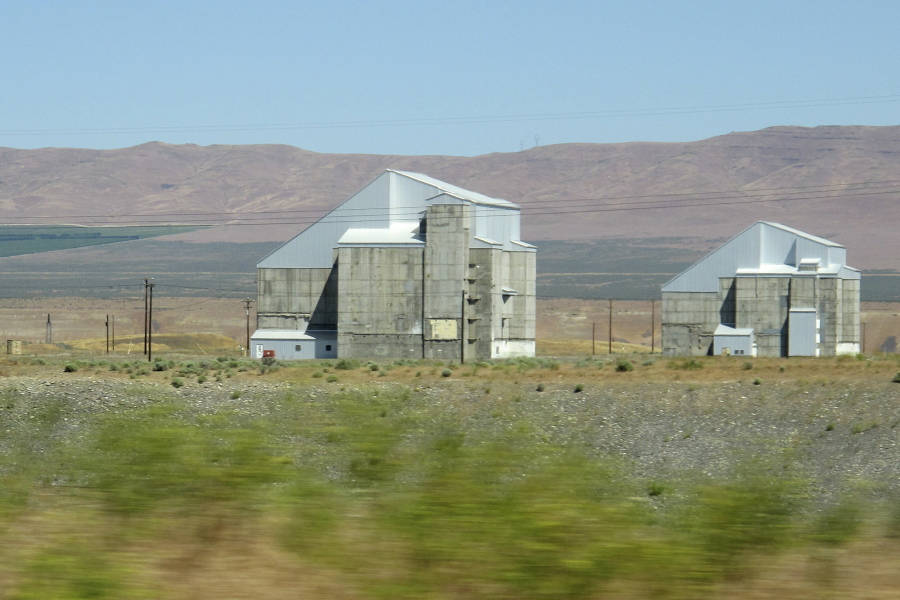 Every five years, workers enter the reactor building to make sure there are no leaks or infestations from rodents or birds, he said.

The cleanup of Hanford, which has about 11,000 employees and is half the size of Rhode Island, began in the late 1980s and now costs about $ 2.5 billion a year. Work has been slowed down by technical issues, lack of funding, lawsuits from state regulators, worker exposure to radiation, and the turnover of contractors on complex work.

But the handling of old reactors is a positive point.

The nine facilities – called the B Reactor, C Reactor, D Reactor, DR Reactor, F Reactor, H Reactor, K-East Reactor, K-West Reactor, and N Reactor – were built from 1943 to 1965. They were built alongside of the Columbia River due to the abundance of hydropower and cooling water required by reactors during operation.

The cocoon plan for K-East and K-West is basically to build steel buildings around them. Each building is 158 feet long, 151 feet wide and 123 feet high, French said. The two steel buildings will cost less than $ 10 million each.