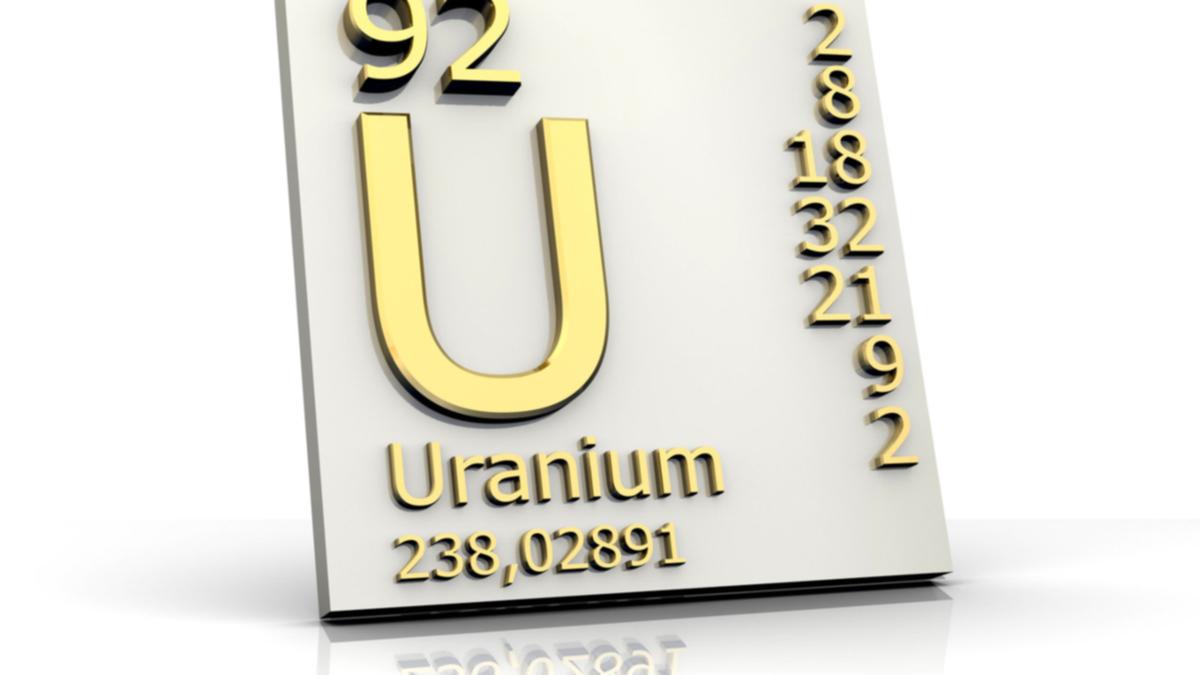 Toro Energy says it can build its standalone Lake Maitland uranium-vanadium project for $270 million after a scoping estimate was completed by SRK Consulting Australasia and Strategic Metallurgy.

Updated capital expenditure, or CapEx, offers a whopping $45 million reduction to construction from the $315 million estimate provided about 10 years ago for the Wiluna uranium operation of the society.

Toro says the latest CapEx figure includes all of the infrastructure for the proposed stand-alone Lake Maitland uranium-vanadium operation, in addition to the entire processing facility with the enrichment plant and the capacity to produce both uranium and vanadium product. The figure also includes all mining and administration related infrastructure, access roads, power plant, drilling field and a reverse osmosis desalination plant for water supply.

The proposed stand-alone mining is based around the Lake Maitland deposit which is the largest of the uranium deposits proposed for mining as part of the Wiluna uranium project.

The Lake Maitland deposit is just one of four that are part of Toro’s 100% owned Wiluna uranium project in the northern Goldfields region, 710 km northeast of Perth.

However, Toro’s research and development studies over many years have identified and evaluated the possibility of improving the technical and financial feasibility of the Wiluna uranium project through a redesign of the proposed plant and processing flowsheet, including an initial enrichment stage.

Toro believes the redesigned flowsheet has the potential to significantly improve the technical and financial feasibility of the Wiluna uranium project, particularly at Lake Maitland.

Additional research has also substantiated the potential for significant cost reductions for a stand-alone Lake Maitland operation, including an enrichment circuit that offers a 76% mass reduction with high uranium recovery of up to 84%.

After the exceptional results of the pit re-optimization, the CAPEX estimate is an excellent and economically significant step in achieving our strategy to advance the Wiluna uranium project to be optimized when conditions are favorable its financing and construction.

Recent research by Toro illustrates how vanadium could be successfully produced, at low marginal cost, as a byproduct of leaching and processing potential uranium ore from Lake Maitland.

The company says all non-processing infrastructure was based on mining 76.2 million tonnes of ore and waste from the re-optimized Lake Maitland pit over the proposed mine life and warranty. a 1.94 Mtpy ore feed to the enrichment plant.

The CapEx also includes the cost of an accommodation village for all necessary mining and processing personnel in addition to a gravel access road to the proposed mine.

Although the company has not met the substantial start condition of state environmental approvals for the Wiluna uranium project, Toro is hopeful that the favorable results of the study will allow for an expansion or the possibility of a amendment to allow his Lake Maitland project to see the light of day. .

Is your ASX-listed company doing anything interesting? Contact: [email protected]