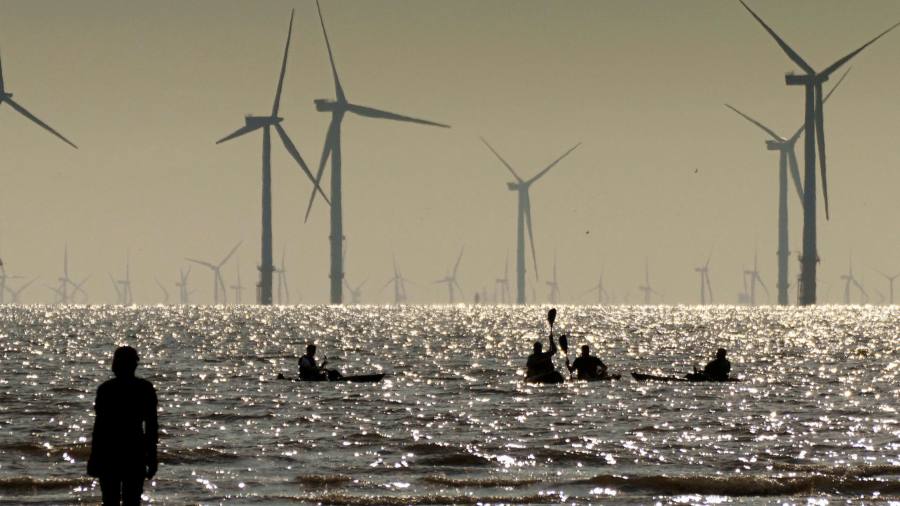 Boris Johnson is good at what George HW Bush once called “the vision thing”. The Prime Minister’s pledge to shift the UK to zero net electricity generation by 2035 is a welcome milestone on the road to the overall goal of decarbonizing the entire economy by 2050. It reflects the objectives set by Canada and the United States, and sets the tone ahead of the COP26 climate talks next month. But visions without policies are worth little. The government must not only set the goal, but state quickly and credibly how it will achieve it.

Covid-19 has weighed on the government’s capabilities, but ministers are only now putting flesh on the bone of the much-vaunted “ten point plan for a green industrial revolution â€unveiled last November. Regarding green electricity, the government will have to move quickly from planning to effective decision-making. Investment decisions for 2035 must start to be considered today.

This objective is not only to decarbonize existing production. This means increasing the capacity to cope with a wider electrification of the economy to replace the burning of fossil fuels by vehicles, homes and industry. The Climate Change Advisory Committee forecasts Electricity demand in the UK is growing from 300 terawatt-hours today to 460 TWh in 2035 and 610 TWh in 2050. The increase in the share of zero-carbon electricity should not hinder the global expansion of the electricity supply. production.

This will require rapid advances in multiple directions. Johnson last year aimed to quadruple offshore wind capacity to 40 GW by the end of the decade, but now says 60 GW may be needed. Getting closer to this goal means reducing bottlenecks; Wind developers are often slowed down by planning delays and insufficient investments in grid infrastructure.

The expansion of renewable energies must go hand in hand with measures to increase energy efficiency and reduce unnecessary demand as much as possible. The repeated failures of house insulation systems must be overcome.

Coordinated efforts are also needed to overcome the variability of renewable sources. Plans launched a few years ago to store electricity through large-scale batteries and pumped hydropower projects need to be revitalized. The same is true of proposals to use excess energy on windy days to produce green hydrogen which can be burned at other times. Inspired by California, which is heading towards need battery storage and solar power in many new high-rise commercial and residential buildings, the government may consider requiring all homes to be fitted with household batteries by 2030.

Given the scale of the expansion and the need for reliable baseload generation, the government accepts that nuclear power has a role to play. With today’s operational factories set to be retired by 2035, however, and with only one replacement being built at Hinkley Point C in Somerset, ministers cannot afford to delay the green light and funding decisions. for two other large-scale factories to which they are said to be engaged. The ministers concede that reaching the 2035 target will also be difficult without natural gas remaining in the mix. They say carbon capture and storage technology will be used to reduce emissions, but this technology is only beginning to be deployed.

Achieving all of this will require extensive mobilization of resources from both the public and private sectors. It would strain the most capable government – let alone the one grappling with the end of a pandemic – and both commit to weaning the economy from its dependence on a hand. – to work inexpensively and to level the disadvantaged regions. Strengthening its own capacity for policy planning and management must be a priority. Sadly, his track record in handling everything from Covid to today’s gas and oil crises doesn’t inspire much confidence.