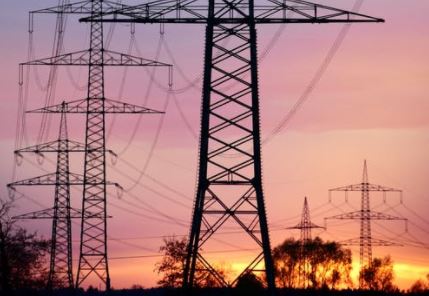 Michael is joined by Dr Tim Stone CBE, Chairman of the Nuclear Industry Association, regarding reports that UK Prime Minister Boris Johnson is supporting a new generation of nuclear reactors as Britain faces an energy crisis.

The Prime Minister sees the move as central to the government’s plans to meet its 2050 net zero targets and comes after hundreds of motorists blocked roads after fears of a fuel shortage triggered purchases of panic in Britain.

“When you calculate the cost of electricity over the lifetime of the (nuclear) kit… it’s much cheaper than the fair number for renewables,” he said.

“If you add the cost of this (production) plus the cost of intermittent support, that’s a lot more expense and that’s the problem where we have to have rational conversations.”

Dr Stone says it is also important to have rational discussions and research on the development of nuclear energy technology, especially the end of the fuel cycle.

AUKUS and the nuclear non-proliferation regime