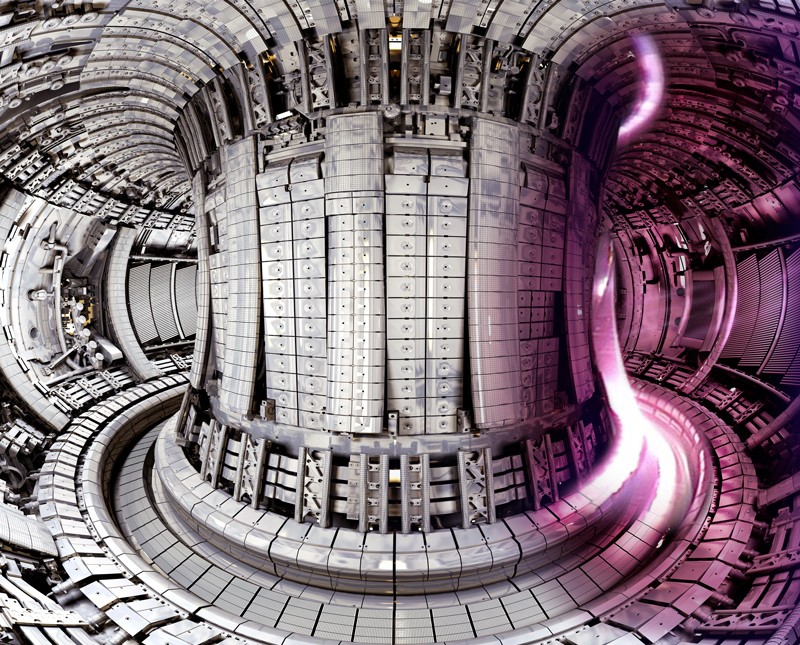 In April 2021, there was talk of the fact that nuclear fusion may no longer be science fiction. TAE Technologies said it has found a way to generate power from nuclear fusion.

Recently, a new nuclear fusion project is to be launched and currently a place is sought. British Atomic Energy Authority STAGE (Spherical Tokamak for power generation) crosses five sites for the new fully operational power plant. This station should be completed in the 2040s, according to PhysicsWorld.

The shortlisted spots are one in Scotland and four in England. The last word on the choice of location will be pronounced at the end of 2022. This announcement will raise the question of the security of the neighborhood once the plant is built within it.

According to the International Atomic Energy Association (IAEA), nuclear fusion power plants are perfectly safe and respectful of the environment.

Unlike fission, reactions inside the fusion plant are not based on chain reactions that can escalate and pose a potential threat. Therefore, a nuclear reaction is not expected. In order for fusion to occur, the plasma must be maintained at very high temperatures.

Each shift or change in the working configuration in the reactor leads to cooling of the plasma. This, in turn, leads to the automatic shutdown of the reactor within seconds. This mechanism means that if something unusual happens, the plant will shut down instead of causing explosions.