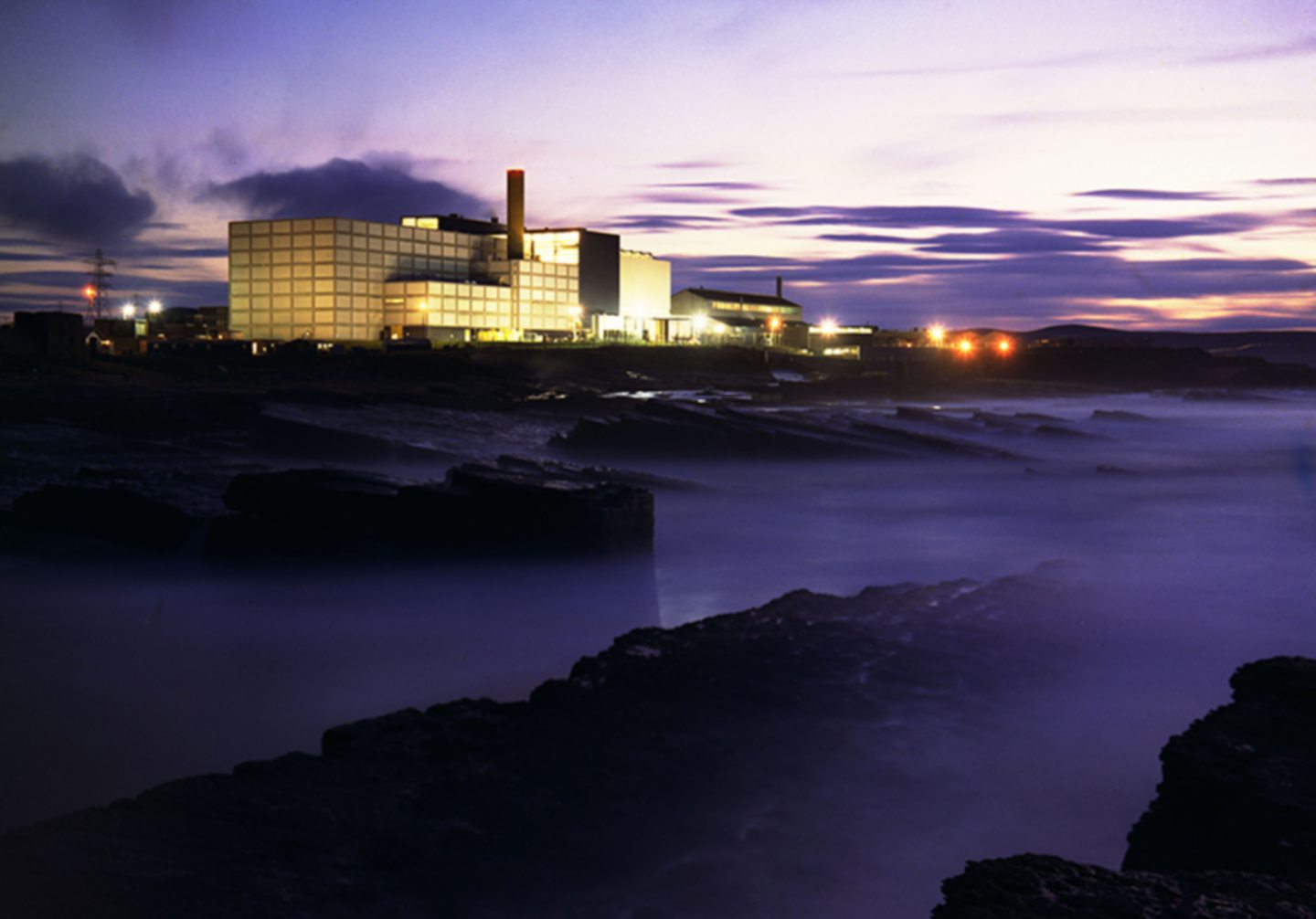 Contracts totaling £ 11.2million for two complex decommissioning projects at Dounreay have been awarded to US technical services giant Jacobs.

The company said the work would involve some of the “toughest” buildings at the old nuclear power development facility.

The contracts were awarded by Dounreay Site Restoration (DSRL), which is responsible for site clean-up for the Nuclear Decommissioning Authority (NDA).

One, worth £ 7million, will be to upgrade the ventilation systems of the Prototype Fast Reactor (PFR) to allow for the completion of its decommissioning.

Under the other £ 4.2million contract, Jacobs, who has been involved in projects at Dounreay for more than two decades, will develop the strategy for decommissioning the fast reactor fuel reprocessing plant.

“These projects continue the complex work Jacobs did to make the site and the surrounding areas safe and clean. “

“Replacing the ventilation system will allow us to complete the dismantling work safely, while ensuring that the required environmental controls are in place for the next 10 to 15 years. “

The scope of the PFR project will include the removal of the existing ventilation plant and the design, manufacture, testing, installation and commissioning of a new discharge stack.

Designed in the early 1960s, the PFR was a liquid sodium cooled, mixed oxide (MOX) fast reactor that began supplying the national grid in January 1975 and was decommissioned in 1994.

In 2019, Jacobs was one of six organizations to be awarded a four-year framework agreement from DSRL for decommissioning work totaling up to £ 400million at Dounreay.

DSRL announced that the company was awarded an £ 8million contract in March to clean up radioactive waste in the well and silo which began in June.

The Dounreay Nuclear Power Development Establishment was established in 1955 to develop civilian fast reactor technology and operated by the UK Atomic Energy Authority.

Last August, the NDA estimated there would be 2,333 before the 148 acres it covers could be safely reused.

Earlier this year, the organization said that cleaning up the site could become faster and cheaper after a scientific breakthrough.

Jacobs, which is NASA’s largest subcontractor, was recently commissioned by the Caithness and North Sutherland Regeneration Partnership to show how a ‘space cluster’ in northern Scotland can play a role in an industry that should be worth £ 4 billion to the UK by 2030.