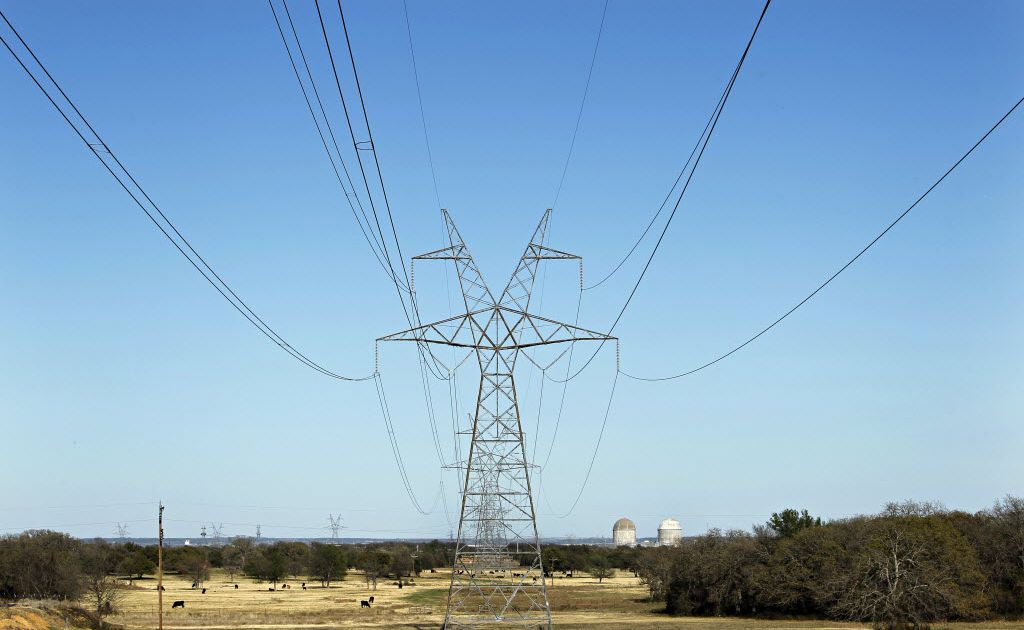 US must end Russian uranium imports

To support Ukrainian democracy, the United States has taken important and courageous steps to pressure Russia into stopping imports. After Russia invaded its neighbor, the United States stopped buying Russian oil and natural gas and encouraged European allies to do the same.

But the United States continues to import a critical fuel from Russia: uranium. We buy about 16% of the uranium we use in our nuclear power plants from Russia. In many parts of the country, including Texas, these plants are a critical source of electricity.

The Biden administration must make the courageous decision to wean America from Russian uranium, thereby halting a flow of cash to a regime that is aggressively attacking democracy. Surely there are risks to this move. Domestic uranium mining is not a popular concept, and moving America’s power generation fleet away from nuclear is a lot harder than it looks. Even so, isolating Russia and gaining control of our own energy resources are laudable goals, and working to achieve them could also benefit the country in other ways.

There are 93 nuclear reactors in the United States at 55 power plant sites in 28 states. They produce about 20% of America’s electricity.

Texas has four reactors in two plants: the South Texas project in Bay City, between Houston and Corpus Christi; and Comanche Peak near Glen Rose. About 10% of Texas’ electricity comes from nuclear power.

All of these nuclear reactors have to refuel approximately every 18 to 24 months. Where does the fuel come from? Very little uranium oxide is mined in the United States; domestic production peaked in 1980 and fell to 170,000 pounds last year, according to the Energy Information Administration, the lowest level since production began. Compare that to the 42.9 million pounds of uranium oxide the United States imported in 2020.

Canada and Kazakhstan each account for 22% of US uranium purchases; Russia is No. 3, with 16% of US demand. Imports also come from Australia, Uzbekistan and Namibia. Could owners of nuclear power plants exploit these sources to compensate for Russian uranium? We hope.

Republican Utah Senator John Barrasso has introduced legislation to stop Russian imports and create a reserve of uranium in the United States, to ensure sufficient supplies and support domestic production. It’s a good idea. The only operating conventional uranium plant in the United States is in Utah, and the senator surely sees an opportunity there to expand domestic mining and production.

The problem with radioactive materials is that they make the public nervous. Americans can’t agree on where to dispose of nuclear waste, so the waste is temporarily stored at nuclear power plants across the country. It’s hard to imagine the public welcoming other mining operations.

We’re going to have to fix that, because the demand for electricity isn’t going down. Instead, more and more people are plugging in their cars, adding transportation to the list of human necessities that depend on electricity, heating and air conditioning, cooking, watching the Mavs on TV. .

It is unlikely that this country will build another nuclear reactor. This is unfortunate, as nuclear power could be a valuable resource in the transition to fully renewable energy.

But given the political reality, as energy demand grows, we will need to add an efficient and reliable mix of natural gas, renewables and batteries.

This will require a lot more infrastructure; Americans will have to familiarize themselves with more pipelines, transmission lines and wind turbines in their backyards.