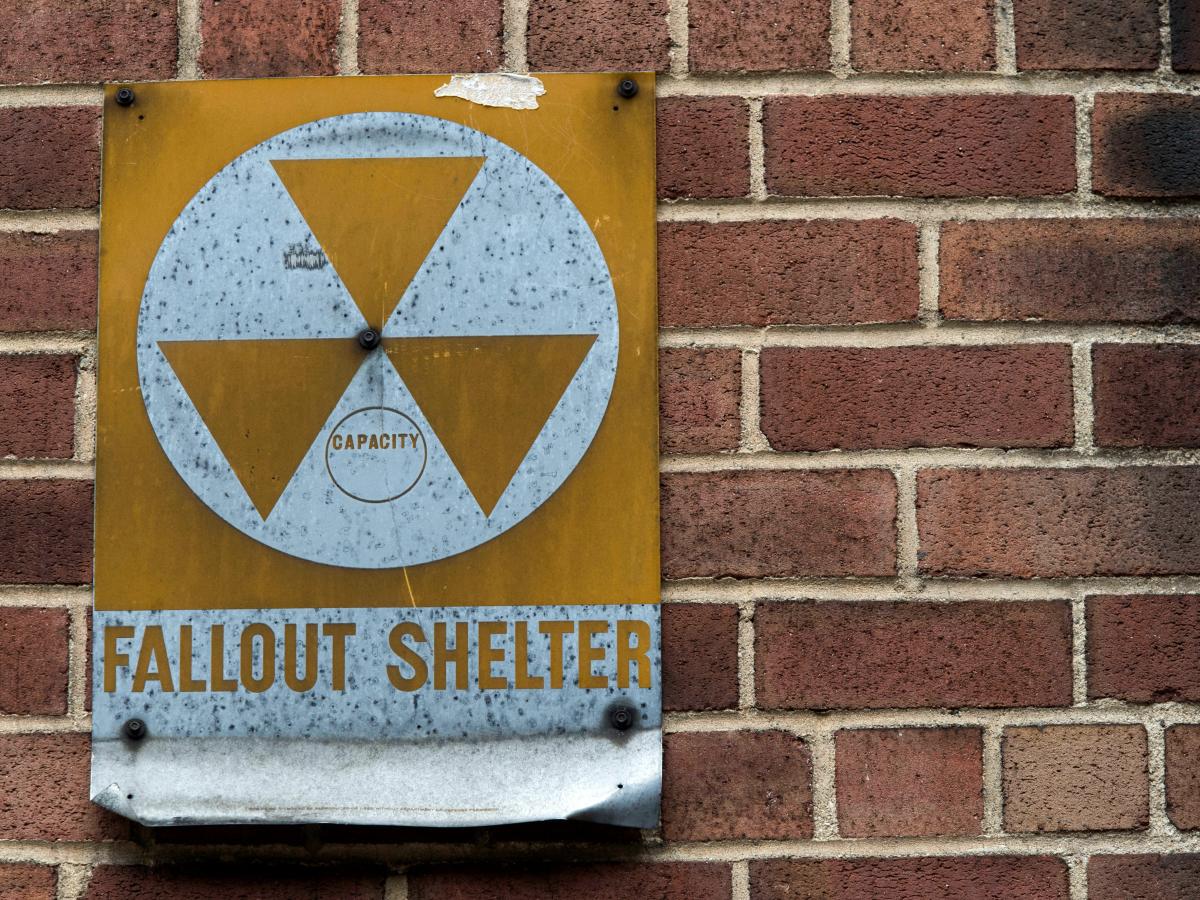 The US ability to store nuclear weapons in the UK is to be improved with new funds for military infrastructure, according to US defense documents.

Biden’s Department of Defense 2023 NATO budget request shows the military alliance has added the UK to a list of countries receiving $384 million in investments to stockpile “special weapons”.

Other countries receiving this funding are Belgium, Germany, Italy, the Netherlands and Turkey, where the United States is stockpiling about 150 American B-61 gravity nuclear bombs, according to the Campaign for Nuclear Disarmament.

Director of the Nuclear Information Project at the Federation of American Scientists, Hans Kristensen, first broke the story of the UK “quietly” added to the infrastructure program. Although not detailed in the budget, the former US air base at RAF Lakenheath near Cambridge in eastern England was the site most likely to be upgraded to store nuclear weapons, Kristensen said. .

The United States has decommissioned its Lakenheath base and the Nuclear Weapons Store in 2008. Prior to mothballing, the 33 underground storage vaults could hold 110 nuclear bombs.

In his article, Kristensen added that he does not believe this means a new deployment of nuclear weapons in Europe. This would not be in line with NATO’s “cautious nuclear response” to Putin’s invasion of Ukraine.

Kristensen believes the airbase upgrade aims to “increase the flexibility of Europe’s existing nuclear deployment, without increasing the number of weapons.”

Arms Control Association executive director Daryl Kimball told the Guardian that this upgrade is “an early sign that the United States and NATO are preparing to engage in a prolonged and possibly heightened standoff with Putin’s Russia.”

He said the Biden administration “should provide clarity on the military necessity and goals for the eventual return of nuclear weapons to the UK.”

Possibilities to discuss for a reduced Uranium Days event