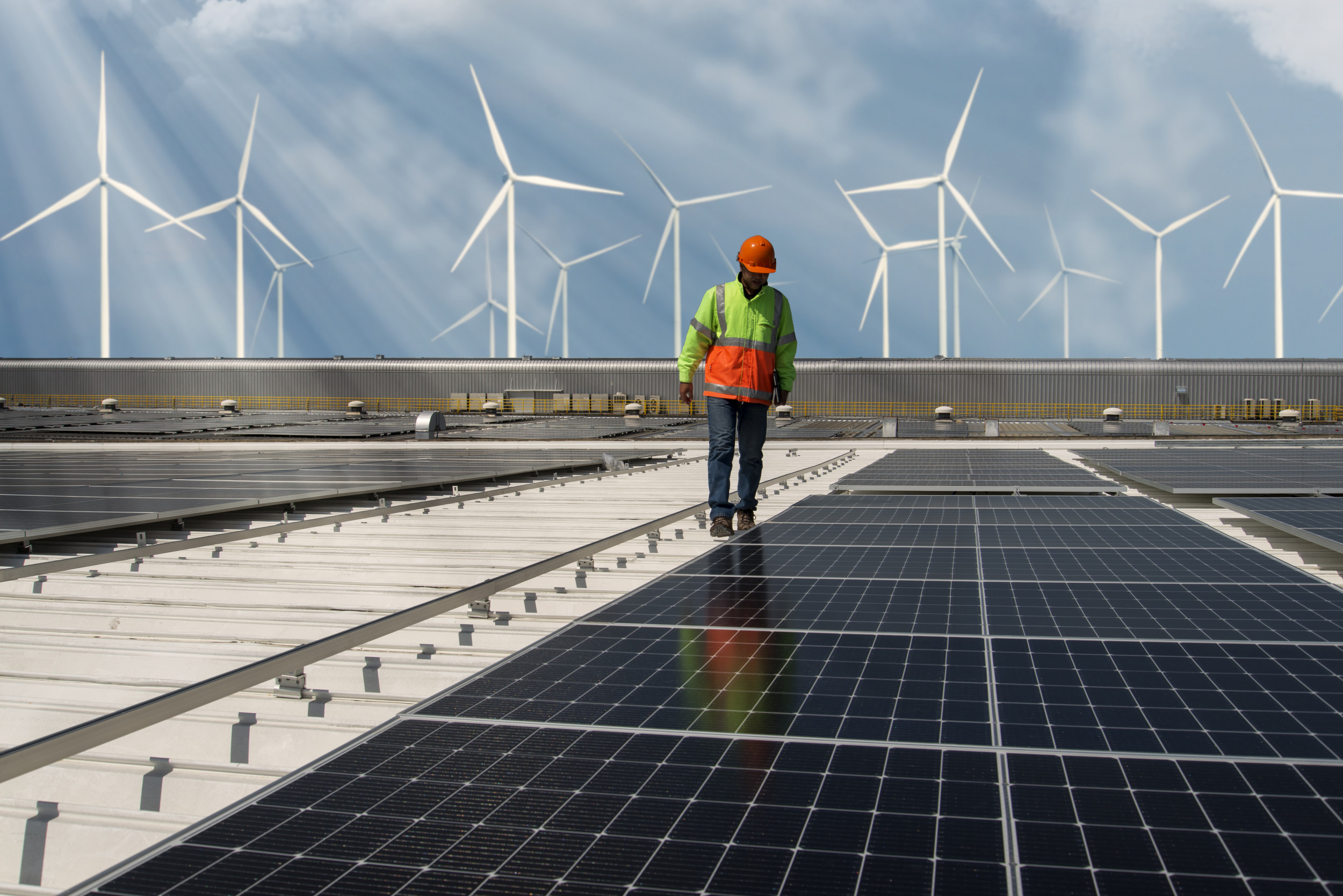 US produces more wind, solar than nuclear for first time

In April this year, sustainable wind and solar power sources produced 17.96 percent more electricity than nuclear power plants, the first time the former exceeded the latter in US history.

“Despite headwinds such as the COVID pandemic, grid access issues and disruptions to global supply chains, solar and wind remain on track,” said Ken Bossong, executive director of SUN DAY Campaign, which analyzed the EIA data, in a press release. .

“Furthermore, by outperforming nuclear power by ever-greater margins, they illustrate the folly of trying to revive the Diablo Canyon nuclear power plant in California and the just-retired Palisades reactor in Michigan rather than focusing on energy. accelerating the growth of renewable energy.”

The burning of coal and other fossil fuels like oil and gas has been established as the determinant in climate change, with coal alone responsible for 0.3C of the 1°C increase in global temperature so far. Fossil fuels contain hydrocarbons which, when burned, release energy that we convert into electricity to power our homes and businesses. However, fossil fuels release carbon dioxide as a byproduct of this combustion process, which traps heat inside the atmosphere. The consequences of climate change resulting from these rising temperatures are dire, ranging from rising sea levels to increased droughts and severe weather events, biodiversity loss and crop failure.

While nuclear power is a way to generate electricity without producing carbon dioxide and other greenhouse gases, the nuclear waste produced by power plants is incredibly dangerous. They also have the potential to malfunction catastrophically: The 1986 Chernobyl nuclear power plant disaster in the Soviet Union sent local cancer rates skyrocketing, despite numerous radiation deaths among workers and firefighters.

Renewable energy sources seem to be the best solution to the pervasive results of climate change. Not only do they produce less greenhouse gas emissions than fossil fuels, but they are also sustainable because we can’t use all the wind like we can with underground coal and oil. Wind, solar and hydroelectric energy are the three biggest renewable energy providers globally, and thanks to the falling costs of their use over the last decade (85% reduction in solar energy costs and 55% reduction in wind energy costs), they are gaining popularity all over the world.

While coal still makes up the majority of electricity generation in the United States, the amount the country relies on it is declining, having fallen about 4% in 2021.

According to the International Energy Agency, in order to reach net zero by the 2050 goal of the Paris Agreement, the world’s wind and solar energy needs represent 20% of the total electricity of by 2025 and 70% by 2050.

COO of the Global Energy Think Tank emberPhil MacDonald said in a statement:

“Wind and solar are breaking records around the world. The process that will reshape the existing energy system has begun. Wind and solar provide a solution to the ‘trilemma’ of achieving a sustainable, affordable energy supply and safe. This decade, they must be deployed with lightning speed.”

Lessons for South Africa from the global energy crisis