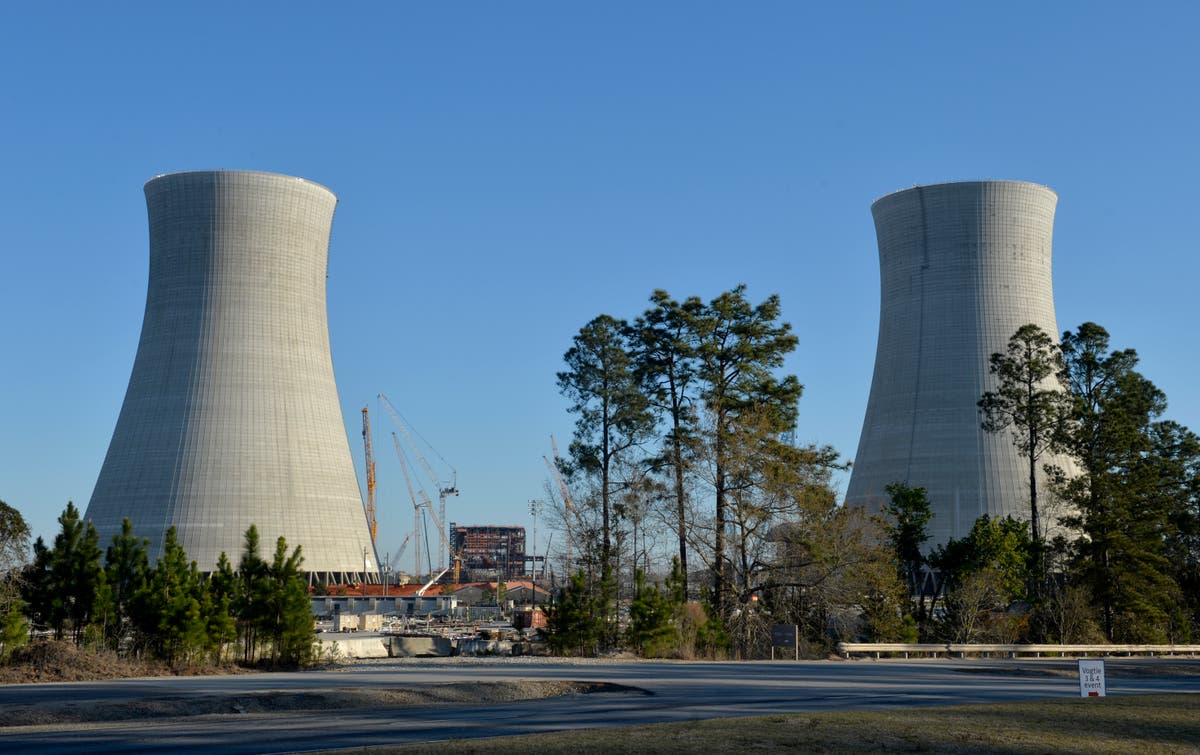 Georgia Power said workers would transfer 157 fuel assemblies into the reactor core at the Vogtle plant, southeast of Augusta, in the coming days. There are already two reactors in operation at the plant, with fuel being loaded into a third unit and a fourth unit still under construction.

“We are making history here in Georgia and in the United States as we approach the coming online of the first new nuclear unit to be built in the country in over 30 years,” Womack said. “These units are important in building the energy future and will serve as clean, emission-free energy sources for Georgians for the next 60 to 80 years.”

Once the 90 tons (82 metric tons) of uranium oxide has been crane-loaded into the reactor, operating company Southern Nuclear will test whether the plant’s cooling and steam supply system is working. while the fuel is inside the reactor at very high temperatures and pressures. created by splitting atoms. Operators will then start generating electricity and connect the plant to the transmission grid, with the reactor expected to enter commercial service by the end of March.

The Georgia Public Service Commission approved the new reactors in 2012, and the third reactor was expected to start producing electricity in 2016. The cost of the third and fourth reactors has risen from an initial estimate of $14 billion to more than $30 billion.

The Nuclear Regulatory Commission approved the fuel loading plans in August. Approval was delayed because much of the third reactor’s wiring had to be redone after federal regulators found major flaws. Southern Co. also fell behind on inspection paperwork that needed to be completed before the NRC could approve.

Georgia Power’s 2.7 million customers are already paying part of the cost of financing, and state regulators have approved a monthly rate increase of at least $3.78 a month once the third unit begins generating power. ‘electricity. But the Civil Service Commission, made up of five elected members, will decide later who will pay the rest of the costs. The utility has other unrelated rate increases pending a decision.

The fourth unit is expected to be completed by the end of 2023. The two new units combined are expected to produce enough electricity for more than 500,000 homes and businesses.

Vogtle is the only nuclear power plant under construction in the United States. Its costs and delays could deter other utilities from building such plants, even if they produce electricity without emitting climate-altering carbon emissions.

Georgia Power owns 45.7% of the two reactors, while Oglethorpe Power Corp. holds 30% on behalf of 38 electricity cooperatives. The Municipal Electric Authority of Georgia owns 22.7% on behalf of 49 city-owned utilities, while the City of Dalton Utility owns 1.6%. MEAG has contracts to sell electricity from Vogtle to the municipal utility in Jacksonville, Florida, and to certain electric cooperatives and municipal utilities in Alabama and the Florida Panhandle.

Vogtle’s other owners are trying to shift the costs onto Georgia Power. Oglethorpe, MEAG and Dalton all sued Georgia Power earlier this year, claiming the company was trying to squeeze nearly $700 million out of them by unilaterally changing a contract.

As part of a 2018 deal, Georgia Power agreed to bear all cost overruns above a certain level. In exchange, the co-owners would sell a portion of their ownership shares to Georgia Power. Oglethorpe and MEAG say the projected overruns have reached that level, but Georgia Power said the threshold is $1.3 billion higher than the level claimed by the co-owners.

Georgia Power settles MEAG’s lawsuit in exchange for payments of at least $76 million to MEAG.