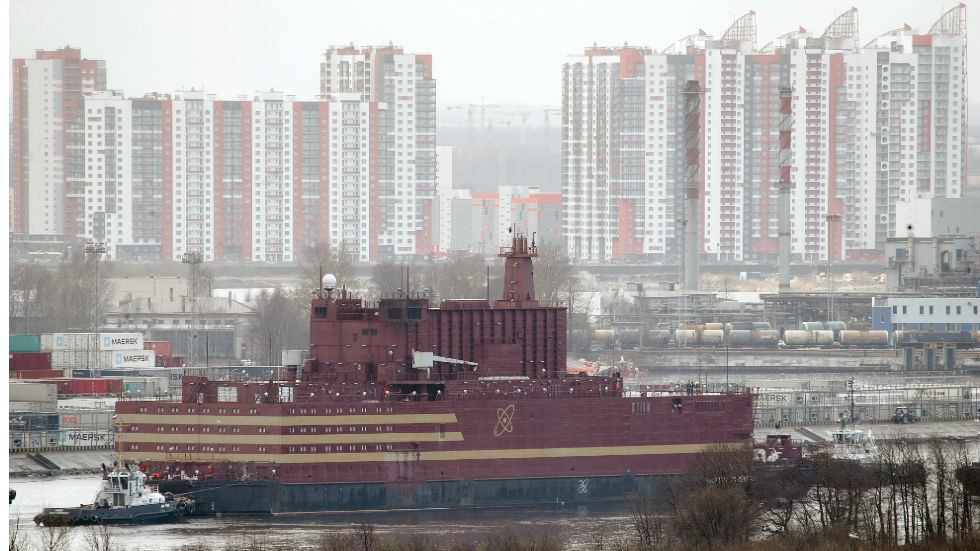 What is at risk from Russia’s nuclear dominance?

The impacts that Western allies face from Moscow’s grip on global oil and natural gas markets are real and well understood by now, though the solutions remain difficult. But these nations also face another level of energy risk that has received less attention as the war in Ukraine drags on: Russia’s huge share of the global nuclear power market.

Western leaders must immediately consider their exposure to Russian nuclear exports and take steps to reduce it or face another energy shock from Putin.

There are several segments of the commercial nuclear value chain where a Russian supplier could impact the availability of a reactor in the West to supply electricity. For nuclear fuel, these include uranium mining and milling, conversion, enrichment and fuel fabrication. For existing Russian-designed reactors, they include the supply of unique spare parts and services to original equipment manufacturers.

Russia has a significant market share in many of these elements of the nuclear supply chain through its state nuclear company Rosatom. For this reason, various countries around the world are caught in a difficult situation, including the United States. They might want to get out of buying nuclear power supplies from Rosatom to reduce supply chain risks and stop sending money to Russia, but at the same time they’re leaning currently on Russian services and materials to operate their reactors.

As we explained last month in an article by the Center on Global Energy Policy at Columbia University, various countries allied with the United States have Russian reactors in operation or under construction, including Finland, the Czech Republic, Turkey and Ukraine. These countries risk seeing their Russian-built reactors experience operational difficulties or even failure without materials, equipment and services to maintain them. However, various Western manufacturing companies may over time begin producing replacements to overcome this supply challenge.

The most critical issue is the uranium fuel supply chain. Since Russia only mines 6% of the world’s uranium, it is relatively easy for countries and nuclear plant owners to obtain other global sources of uranium ore. However, Russia controls 40% of the world’s uranium conversion market, where the “yellow cake” of uranium oxide is converted into uranium hexafluoride – a gaseous form needed for the enrichment process. Natural uranium has a Uranium-235 isotope content of 0.7% and the enrichment process increases the U-235 content to the 3-5% needed to operate nuclear reactors. And Russia has 46% of the uranium enrichment capacity. The vast majority of the world’s 439 reactors require enriched uranium fuel, including all reactors in the US fleet. And although each reactor is to varying degrees dependent on Russian enrichment services, in total it is a material exhibit.

The stark reality is that if Russia were to stop delivering enriched uranium to US power companies, the US could see impacts to reactor operation maybe this year or next. This could lead to reactor failures, and given that nuclear power accounts for more than 20% of generating capacity in some parts of the country, electricity prices would rise even more than current price inflation. ‘electricity. There may not even be enough electricity in these areas to meet the demand. Moreover, if there was any question that Russia could use its energy exports for political purposes, this was made clear last month when it stopped natural gas deliveries to Poland, Bulgaria and Finland.

The United States needs proactive policy and buy-in action to begin to remedy this situation. For example, a US-based conversion facility that has been inactive for years now plans to restart in 2023 at half capacity, but it could displace even more Russian conversion services with support from US government policy as well as purchases from private power companies. For enrichment, the US government and private power companies could consider strategies to expand US production and technology to replace Russian supply as soon as possible.

The three main companies that could increase their production are the private American company Centrus, the British/Dutch/German company Urenco and the French company Orano. In addition, the United States needs a 100% uranium fuel chain of American technology for nuclear weapons and the activities of the United States Navy reactors. The United States lost this capability in 2013 when the last American technological enrichment plant closed, and the United States relied on old stockpiles for military purposes. This is another fragile part of the US nuclear fuel supply chain that should be revisited for possible reconstruction. Russian leadership in significant parts of the nuclear supply chain is another potential risk to the global energy sector. Private sector policies and investments will also be needed to meet this challenge.

Russia’s war in Ukraine seems far from over. Moscow’s use of energy as a weapon to inflict pain on Ukraine’s allies could also be in its infancy. Western leaders must take action now to deal with their nations’ exposure to Russia’s grip on the nuclear energy supply chain in order to save their economies from larger energy shocks later.

Religious leaders of all persuasions in the country and around the world gathered on June 11, 1982 at St. John the Divine Cathedral in New York.