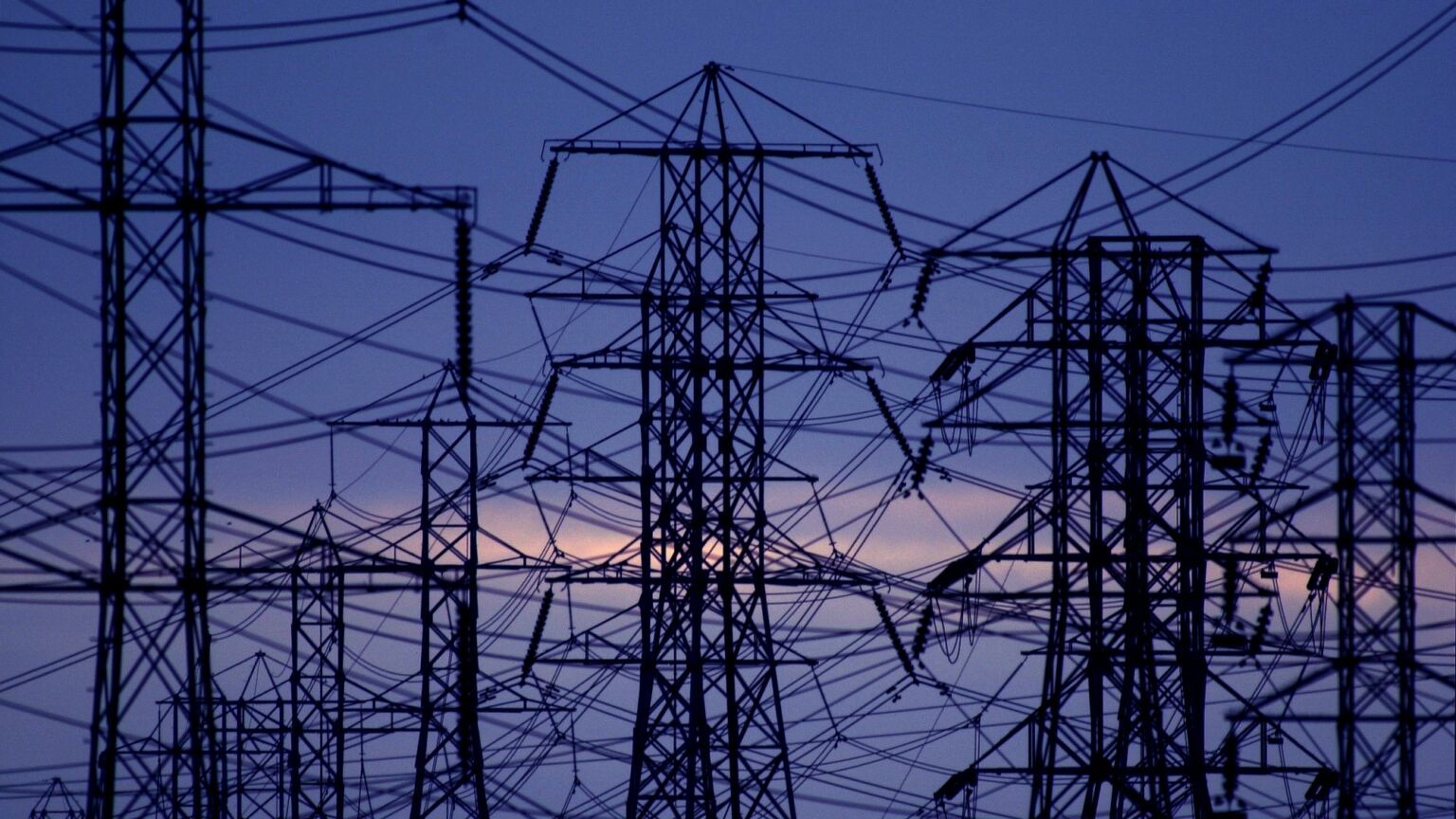 Energy bills are reaching dangerous heights in Britain. By April 2023, the energy price ceiling could even exceed £5,000 for the average household. More alarmingly, politicians have little to say about how energy costs can be reduced.

In the contest between Conservative hopefuls of Prime Minister Liz Truss and Rishi Sunak, much of the debate has focused on the relative merits of using tax cuts versus state benefits to ease pressures of the cost of living. Boris Johnson’s outgoing government has threatened to extend its windfall tax on energy companies. Meanwhile, Labor leader Keir Starmer has proposed freezing the price cap at its current level of £1,971, which would be paid for by an expanded windfall tax and the removal of current government support on offer to households.

Whatever the merits of each proposal for easing consumer pain, none of them actually address the real issues that drive sky-high energy prices. No one close to power in Britain seems particularly interested in doing what is necessary to ensure an affordable, reliable and secure energy supply.

Any policy aimed at lowering energy prices must start with the issue of energy supply. Most critical in this regard is the supply of gas, which heats our homes, fuels our industries and powers nearly 40 percent of electricity generation in the UK.

We must act now. We need to start drilling for more North Sea gas and start hydraulic fracturing for shale gas across the UK. And we need to start building new nuclear power plants – including small modular reactors. None of these options will come online fast enough to make a difference this winter – but we must do all we can to avoid prolonging this crisis.

Also, whenever politicians address the issue of supply, they tend to put going green above issues of speed and reliability. Building more wind turbines would take much longer than extracting gas that we can then use in existing power plants and boilers. In addition, the energy provided by wind turbines can only be intermittent, which means that we will still need more gas at our disposal to use as a backup source of energy. Renewable energies cannot solve this crisis.

Meanwhile, proposals to reduce our gas and electricity consumption, via insulating homes and replacing boilers with heat pumps, will take even more time and money. An estimated 19 million homes have inadequate insulation, and fixing it won’t be easy or cheap. Meanwhile, only a small number of households are interested in installing heat pumps – even government grants worth up to £6,000 have been largely avoid by the public.

What matters most is to increase our gas supply, especially in case Russia cuts its gas supplies to Europe. Although Britain imports far less Russian gas than most on the continent, the shock this would cause to the world market will affect us as well.

But instead of putting all our energies into securing more supply, the British authorities would prefer that we start rationing our consumption of gas and electricity. Officials are already drawing up plans for so-called load shedding, i.e. power cuts organized for prolonged periods, as already happens in South Africa. Such rationing cannot simply be excused as a short-term response to an acute crisis. In the longer term, the British government has presided over the controlled decline of our energy supplies.

In addition to not producing enough local gas, successive governments have made it more difficult to purchase and store gas from abroad. In the UK we stock just one percent of our annual gas demand, while Germany, Italy and France store between a quarter and a third of theirs.

Until recently, the deliberate UK policy was to shut down gas storage facilities and instead rely on current supplies from the world market. There are now discussions within government about reviving the Rough storage facility in East Yorkshire, which closed in 2017. We must not only relaunch facilities like this, but also build more, so that we can store enough gas to power power stations and avoid blackouts, even in the event of a supply shock.

It will be expensive to import gas and have the facilities in place to support it, but it will at least buy us time to move towards extracting more indigenous gas and building more nuclear power plants. .

Just as urgent as extracting more gas and finding ways to store it, figuring out how we get the gas to where it’s needed is just as urgent. The British gas network is far from solid. Last October in Ayrshire, Scotland, four houses were destroyed by a corroded gas pipe. And just last week, a blast destroyed a house in Thornton Heath, London, killing a four-year-old girl, sending three people to hospital and forcing 100 people to be evacuated from their homes.

Given the general state of UK infrastructure which is rapidly deteriorating, we have every reason to believe that the networks that transport gas across the country are cracking. Worse still, some of the players involved suggest we can’t expect major improvements any time soon. In March, National Grid agreed to sell a 60% stake in National Grid Gas, its UK gas transmission and metering business, for a ‘consideration‘ of £2.2 billion in cash. One of the main buyers was Macquarie, the Australian bank which owns a large part of Britain’s water industry – a sector plagued by infrastructure failures and underinvestment. If our water problems are to be believed, then the safe and reliable gas network we need is a long way off.

Not much is likely to change until we begin to put in place a strong defense not just of gas but of energy use more broadly. We shouldn’t have to tolerate high energy and heating bills. Nor should we be pressured to turn down the heat, put on a sweater or turn off the lights to reduce our energy consumption this winter. Nor in hot summers should we be frowned upon to buy fans and air conditioners.

Fixing our energy supply – ensuring it is cheap, safe and reliable – must be the priority. Learning to live with power outages is not an option.